Government shutdown: What we know and don’t know 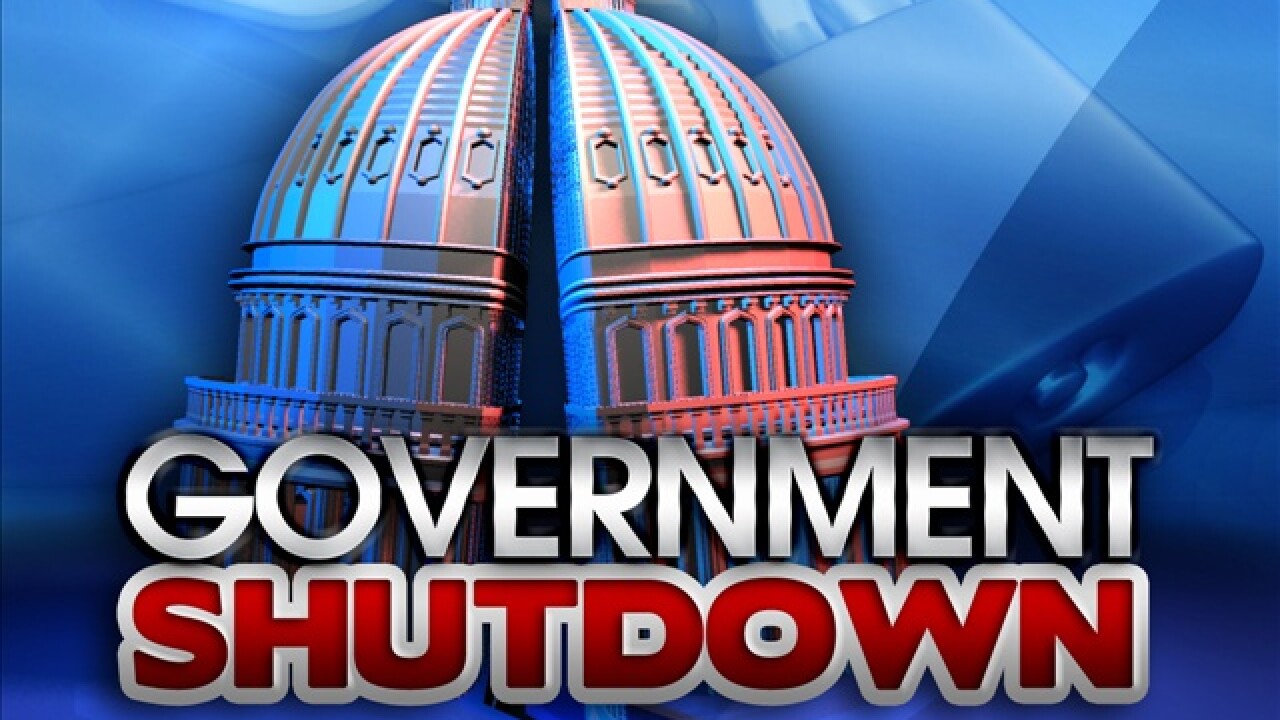 (CNN) — We’re only two days into this government shutdown, but it already seems like we’ve been here before.

The Republicans and Democrats got in each other’s faces over the U.S. debt ceiling in 2011. The GOP demanded significant budget cuts before agreeing to give Uncle Sam more borrowing power. That amounted to $2 trillion in cuts over 10 years.

But Congress never could agree on where to make the cuts, so they were implemented across-the-board.

The package averted a shutdown then, but didn’t soothe the hard feelings created by the standoff.

Plus, add this to the mix: The tea party can’t stand Obamacare. They don’t like it, never will.

With that history in mind, here’s what we know and what we don’t know about the shutdown.

Democrats and Republicans are deeply divided and barely on speaking terms these days. Feelings are hurt and fingers are pointing. Right now the wounds are too fresh and no one is in the mood to give anyone a break.

The Republican-led House tried to pass a piecemeal funding plan on Tuesday night to pay for the District of Columbia, veterans affairs and national parks. It failed to win the required two-thirds vote, but has no future in any case. The Democratic-led Senate wasn’t about to agree to it and the White House promised a veto.

Obama, meanwhile, canceled a trip to the Philippines and Malaysia. Secretary of State John Kerry will go in his place.

Who will blink first? Right now, both sides are sporting steely eyed stares.

The White House appears determined to stand its ground.

On Capitol Hill, the House and Senate have both refused to budge from their visions for the budget and, beyond that, health care reform.

But behind the tough facades, are cracks forming? A small crack now could bring down a party’s strong stance later.

Sen. John McCain points out that any attempt to repeal Obamacare will fail because the president will veto it and the GOP doesn’t have the votes to override. And Rep. Peter King of New York says tea party conservatives only care about “their own agenda.”

The GOP is almost two parties these days — call them standard Republicans and tea party Republicans.

While not polar opposites, the factions have different approaches to changing government.

Both want to cut federal spending, but for the tea party, defunding the president’s signature health care law and slashing deficit spending are causes worth staking a political career on. That’s what their constituents elected them to do, they say.

How united will Republicans stay as the government shutdown lingers, as government workers go without paychecks and as the spotlight focuses on a Congress that can’t govern or members that can’t even agree to talk to one another.

The last government shutdown took place almost 18 years ago during the Clinton administration and lasted 21 days.

How the major players on Capitol Hill will get over the bad feelings to end this latest political stalemate. Right now things don’t look very promising.

There’s plenty of sniping to go around.

“Obama owns this shutdown now,” screams the headline. Later, the article accuses the president of a “scorched-Earth policy of refusing to negotiate in bipartisan way on his health care law, current government funding, or the debt limit.”

Of course, the feeling is mutual.

On Tuesday, the president said it was “strange that one party would make keeping people uninsured the centerpiece of their agenda.”

“Republicans in the House of Representatives refused to fund the government unless we defunded or dismantled the Affordable Care Act,” he said.

Should the rhetoric soften, it could signal the beginning of the end of the shutdown.

The president, members of Congress, their staffs and the military get paid. Non-essential government employees don’t.

How long government workers will have to wait until they see another paycheck.

Some 800,000 federal workers are being furloughed. Piecemeal funding for their jobs could eventually be approved. The pressure of that many jobs hanging over both parties could become too much to bear.

The shutdown could cost the still-struggling U.S. economy about $1 billion a week in pay. And that’s only the tip of the iceberg, experts say.

The total economic impact is likely to be at least 10 times greater than the simple calculation of lost wages of federal workers, said Brian Kessler, economist with Moody’s Analytics. His firm estimates that a three- to four-week shutdown would cost the economy about $55 billion.

The American public is not amused.

According to a CNN/ORC poll, 68% of Americans think shutting down the government for even a few days is a bad idea, while 27% think it’s a good idea.

The survey taken before the shutdown said most Americans would blame congressional Republicans: Sixty-nine percent said they agreed with the statement that the party’s elected officials were acting like “spoiled children.”

But Democrats aren’t off the hook. Fifty-eight percent of respondents said they, too, were acting like spoiled kids.

Another poll showed public support for Congress at record low levels — at 10%.

Will this high-stakes game of political chicken hurt the approval ratings of individual members? You know the old expression: The people hate Congress, but love their congressman or woman.