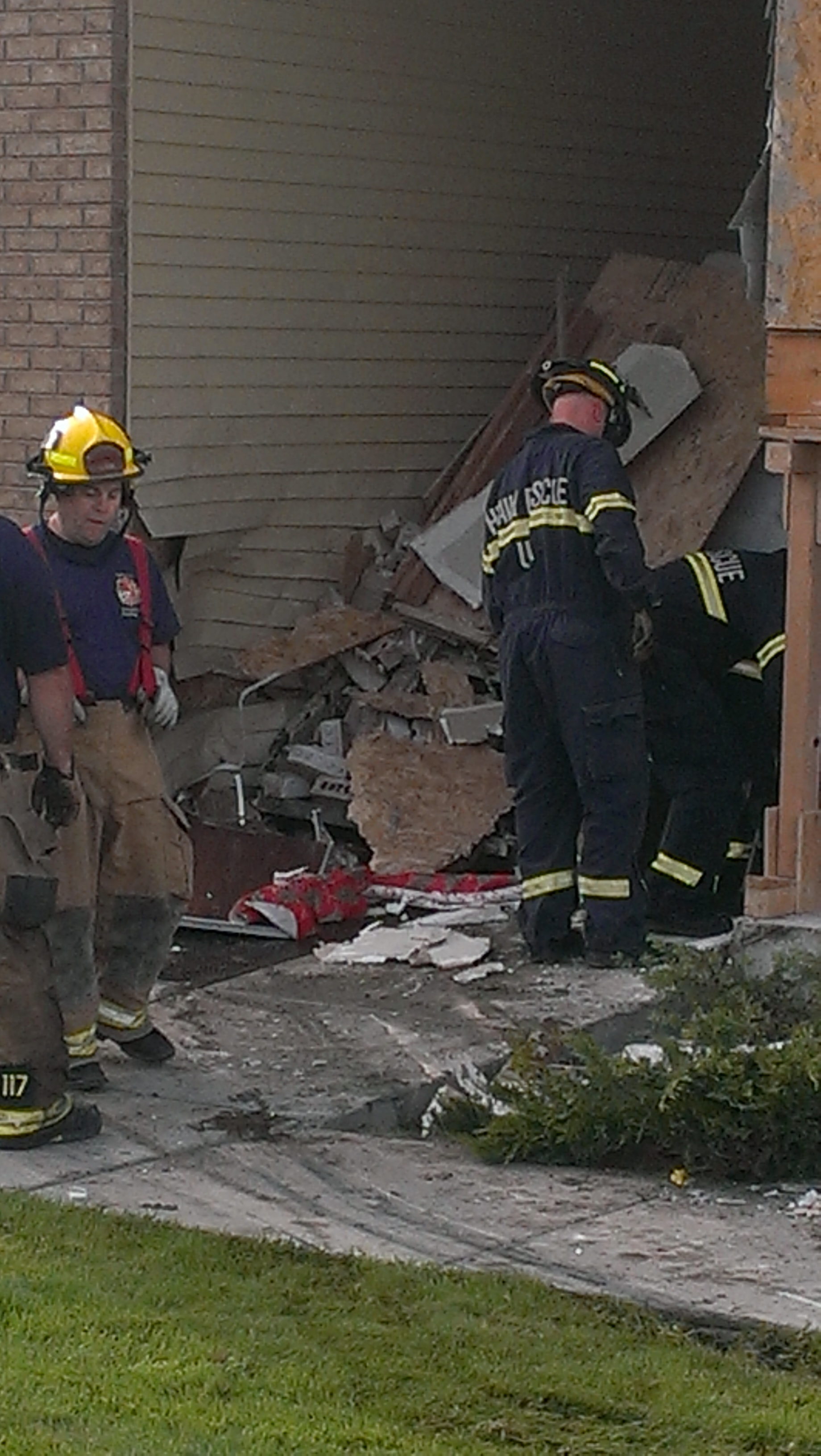 TAYLORSVILLE, Utah — A man drove a vehicle into an apartment complex Wednesday morning after a series of distractions.

Police said the 28-year-old man driving the car told them his ignition interlock device went off, which alerted him he needed to breathe into the machine. The driver began to pull over, which is when he dropped his phone.

The man attempted to pick up his phone, and while he was doing so the vehicle struck a utility pole and then drove into an apartment complex building. The man was treated at the scene and released.