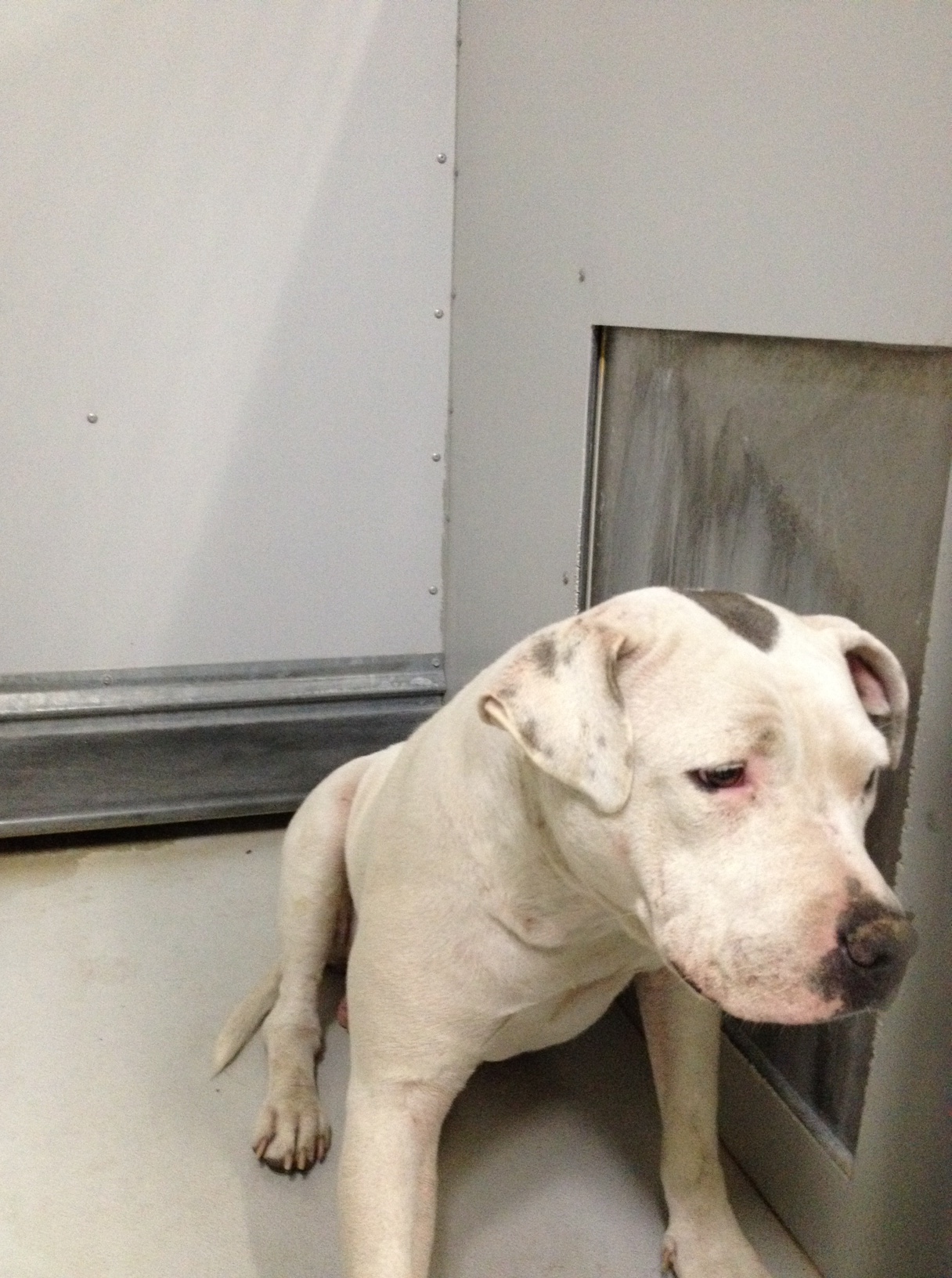 LAYTON — A Layton woman and her dog were injured after two pit bulls allegedly attacked them during their walk Monday morning, Layton Police said.

Cherie Bloom was walking her dog, a boxer, along Reid Avenue. As they approached Main Street at about 5:45 a.m. Bloom told police she saw the pit bulls come toward them – when they met, the pit bulls allegedly attacked the boxer.

Bloom stepped in but was knocked down and was also attacked by the dogs, police said.

A resident called 911 after hearing Bloom yell for help. Two Layton residents driving by saw the alleged attack and stopped. The couple Joel Haro and Darlene Moroncini, were able to separate the pit bulls from Bloom’s dog.

Layton Police Officer Travis Rapp arrived on scene and was able to grab one of the pit bulls. The other got away but was later located after a Davis County Animal Control officer arrived on scene.

Animal control will conduct further investigation to locate the owner of the pit bulls and file the appropriate charges, police said.