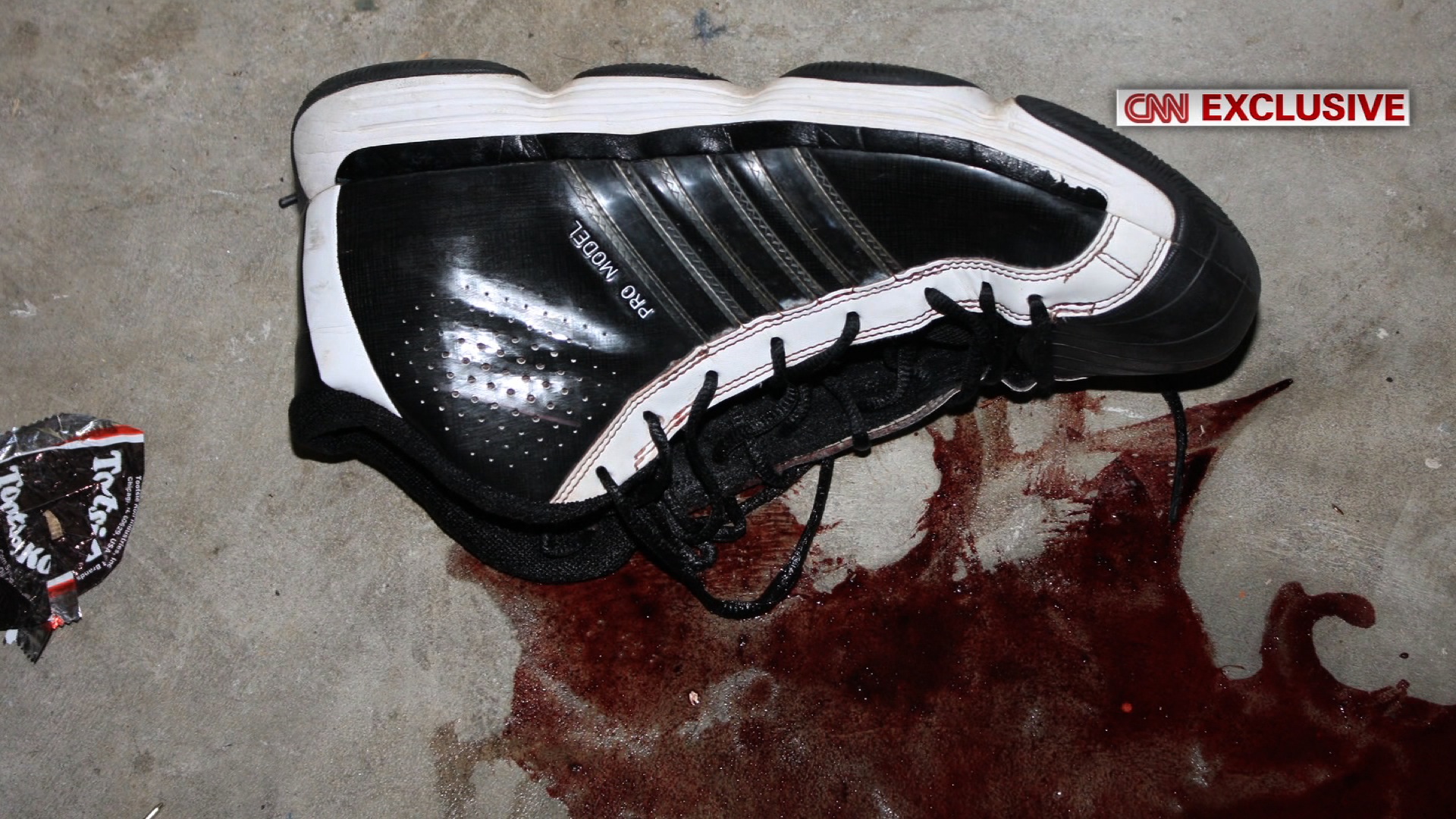 By Victor Blackwell and Devon Sayers

VALDOSTA, Georgia (CNN) — The death of 17-year-old Kendrick Johnson was awful enough for his parents. Then came the doubts about investigators’ conclusion that it was an accident.

But the discovery that their son’s body and skull had been stuffed with newspaper before burial added a horrific new dimension to their anguish and further fueled their skepticism of the official findings.

“We have been let down again,” his father, Kenneth Johnson, told CNN. “When we buried Kendrick, we thought we were burying Kendrick, not half of Kendrick.”

Kendrick Johnson was found dead in a gym at Lowndes County High School in January. State medical examiners concluded that the three-sport athlete suffocated after getting stuck in a rolled-up gym mat while reaching for a sneaker.

His parents, Kenneth and Jacquelyn Johnson, never have bought that explanation. They won a court order to have their son’s body exhumed and a second autopsy performed in June.

During an autopsy, internal organs are removed and examined before being returned for burial. But when Dr. Bill Anderson, the private pathologist who conducted the second autopsy, opened up the teen’s remains, the brain, heart, lungs, liver and other viscera were missing. Every organ from the pelvis to the skull was gone.

“I’m not sure at this point who did not return the organs to the body,” Anderson said. “But I know when we got the body, the organs were not there.”

Two entities had custody of Kendrick Johnson’s body after his death — the Georgia Bureau of Investigation, which conducted the first autopsy in January; and the Harrington Funeral Home in Valdosta, which handled the teen’s embalming and burial.

GBI spokeswoman Sherry Lang told CNN that after the autopsy, “the organs were placed in Johnson’s body, the body was closed, then the body was released to the funeral home.” That’s normal practice, Lang said.

The funeral home would not comment to CNN. But in a letter to the Johnsons’ attorney, funeral home owner Antonio Harrington said his firm never received the teen’s organs. Harrington wrote that the organs “were destroyed through natural process” due to the position of Kendrick Johnson’s body when he died, and “discarded by the prosecutor before the body was sent back to Valdosta.”

Stuffing a body with old newsprint and department-store circulars — “like he was a garbage can,” as Jacquelyn Johnson put it — isn’t exactly standard practice in forensic pathology or the mortician’s trade. Vernie Fountain, the founder of a Missouri embalming school, called it “not consistent with the standards of care” in the industry. And Dr. Gregory Schmunk, the president of the National Association of Medical Examiners, told CNN, “I have never heard of this practice.”

Organs are typically placed in plastic bag, which is then put back into the body cavity after an autopsy, Schmunk told CNN in an e-mail. While individual organs may be kept back for further testing, he wrote, “This would not amount to all of the organs in any circumstance that I can imagine.”

Funeral homes are licensed by the Georgia Secretary of State’s office, which has opened an investigation into how Johnson’s body was treated, said Jared Thomas, a spokesman for the agency.

Anderson, who was hired by the Johnson family for a second autopsy, found Kendrick Johnson had sustained a blow to the right side of his neck that was “consistent with inflicted injury.” Challenging the state autopsy’s finding of positional asphyxiation, he concluded the teen died as the result of “unexplained, apparent non-accidental, blunt force trauma.”

Lowndes County Sheriff Chris Prine refused to discuss the matter with CNN, calling Johnson’s death a closed case. The U.S. Justice Department announced in September that it wouldn’t open a civil rights investigation into the case.

But federal prosecutors in south Georgia have met with the family’s representatives and are weighing whether to open their own probe, said Michael Moore, the U.S. attorney whose district includes Valdosta.

“This is about getting to the facts and the truth, and we want the Johnson family and the community of Valdosta to have confidence in the process,” Moore said. “I am cognizant of time, and we continue to move the process along.”

Moore urged anyone with information about Johnson’s death to contact his office. Johnson’s parents have come to believe their son’s death was no accident, and the macabre discovery about their son’s body has only deepened that belief.

“It’s unbearable, just about,” Jacquelyn Johnson said. “The only thing that wakes you up in the morning is to just keep pushing.”