Barricades begin to come down at Utah National Parks, monuments 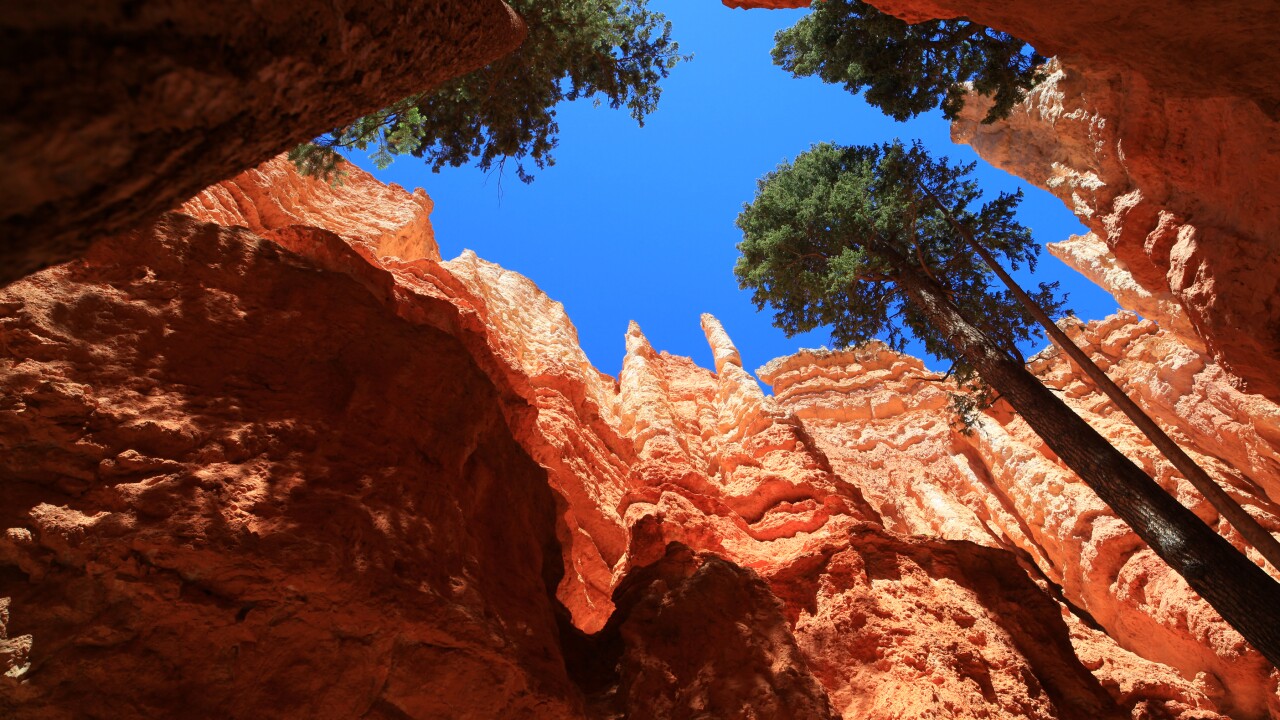 SALT LAKE CITY — Some of Utah’s National Monuments and National Parks began to reopen to visitors Friday, and more are scheduled to reopen throughout the weekend.

Utah Gov. Gary Herbert announced the contracts have been signed and the funds have been wired to reopen the attractions, which have been closed since October 1 due to the government shutdown.

The agreement funds Utah’s eight national parks for a period of 10 days, running from Friday, October 11 through Sunday, October 20 at the donated amount of $1,665,720.80.

Natural Bridges National Monument was expected to reopen by 10:40 a.m.

He said Arches National Park would open its gates Friday at 5:30 p.m., and he said the park would be 100 percent open by 8 a.m. Saturday.

He said Canyonlands National Park is scheduled to open at 8 a.m. Saturday, and he said the barricades were being removed Friday afternoon.

Herbert said in a tweet that visitors to Canyonlands and Arches should be aware of weather-related issues. He also said some roads may be impassable due to weather damage, but he said they would “be repaired ASAP.”

Lake Powell was scheduled to open partially at 1 p.m. Friday, and it was expected to be fully operational by 8 a.m. Saturday.

Herbert also said that campsite reservations for the parks dating Oct. 12, 2013 and onward would be honored.

Rainbow Bridge National Monument will also open because “it rests in Glen Canyon Natl. Rec Area, under the same budget and management,” Herbert said via twitter.
The tunnels and South Campground at Zion National Park are expected to open at noon Friday, and the attraction is expected to be fully open by Saturday, Herbert said.

According to a website maintained by the Garfield County Office of Tourism, Bryce Canyon is expected to open at 3 p.m. Friday.

Video: Governor Herbert came to the FOX 13 Studio Friday morning to talk about the deal he struck to reopen the National Parks and Monuments