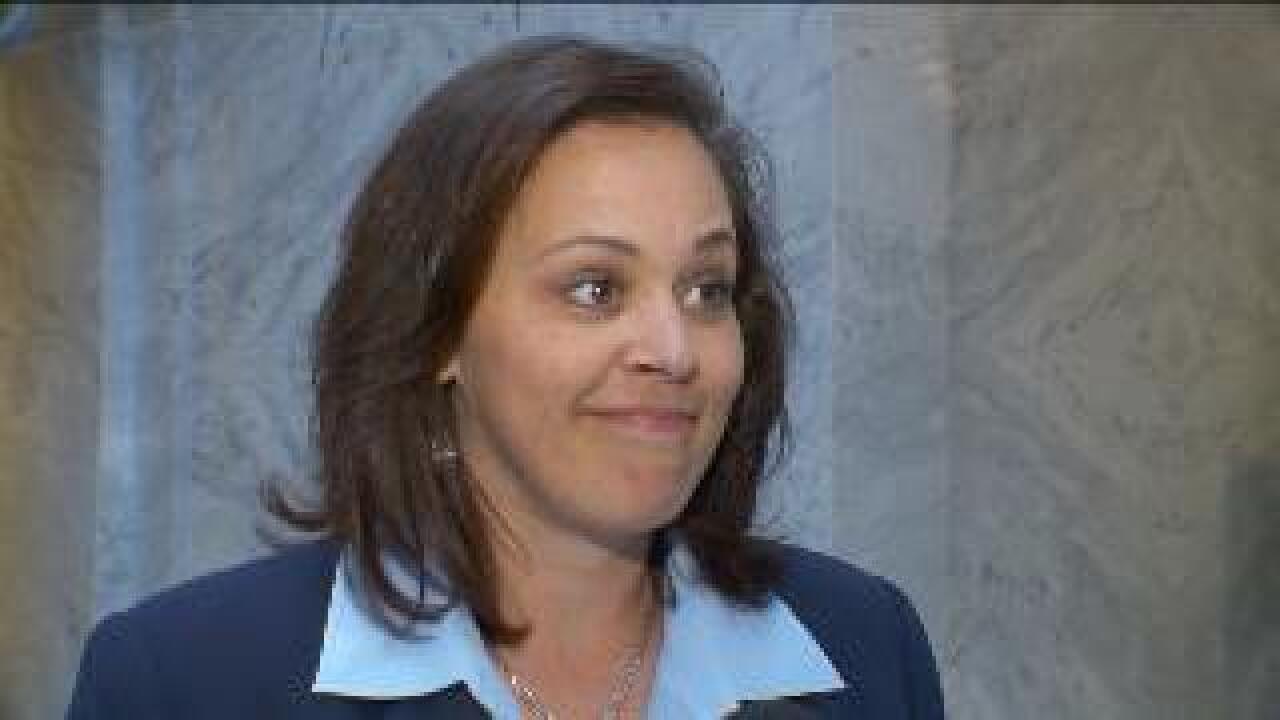 SALT LAKE CITY -- There’s no question Utah lawmakers are happy with the progress they made Wednesday to secure funding for our National Guard, nutrition programs, and national parks, but many of them are less than thrilled about our national outlook despite Wednesday night’s passing of the temporary relief to the government shutdown.

Utah legislators said they are fed up with the way Washington runs the country.

Senator Luz Robles said, “I just think it's sad that working class Americans have to suffer because our congressional representation, all of them , are not doing their jobs.”

Speaker of the House Becky Lockhart adds, “The disappointment, I think for me personally, is that they don't seem to able to get together and talk, at least even talk, and talk about the issues and express their concerns and take their positions but then do what is the best thing for the nation.”

Senate Majority Whip Stuart Adams said, “It'd be nice if they managed their affairs as well as Utah does - and that'll be the day - but it would be nice to be able to see them spend less than what they make, to balance a budget, and to be able to keep their affairs running so we don't have these shutdowns.”

Lawmakers said – despite Wednesday night’s temporary win– they worry we could face another potential government shutdown in just a few months.

“I think we all know it's a probability we will, and I think that we need to be able to prepare for that and as a state we've taken some preparation,” Adams said.

Representative Patrice Arent adds: “I hate the idea that this is a temporary fix. I would like to see long-term fix to these problems and not just keep kicking this down the road.”

“We'll be back in session the fourth Monday of January, and we may be dealing with these issues again,” she said.

Although the long-term national outlook is far from secure, Utah lawmakers said Utah is in good shape and able to tap into a rainy day fun to keep our parks open, as all as other programs and salaries for our National Guard.