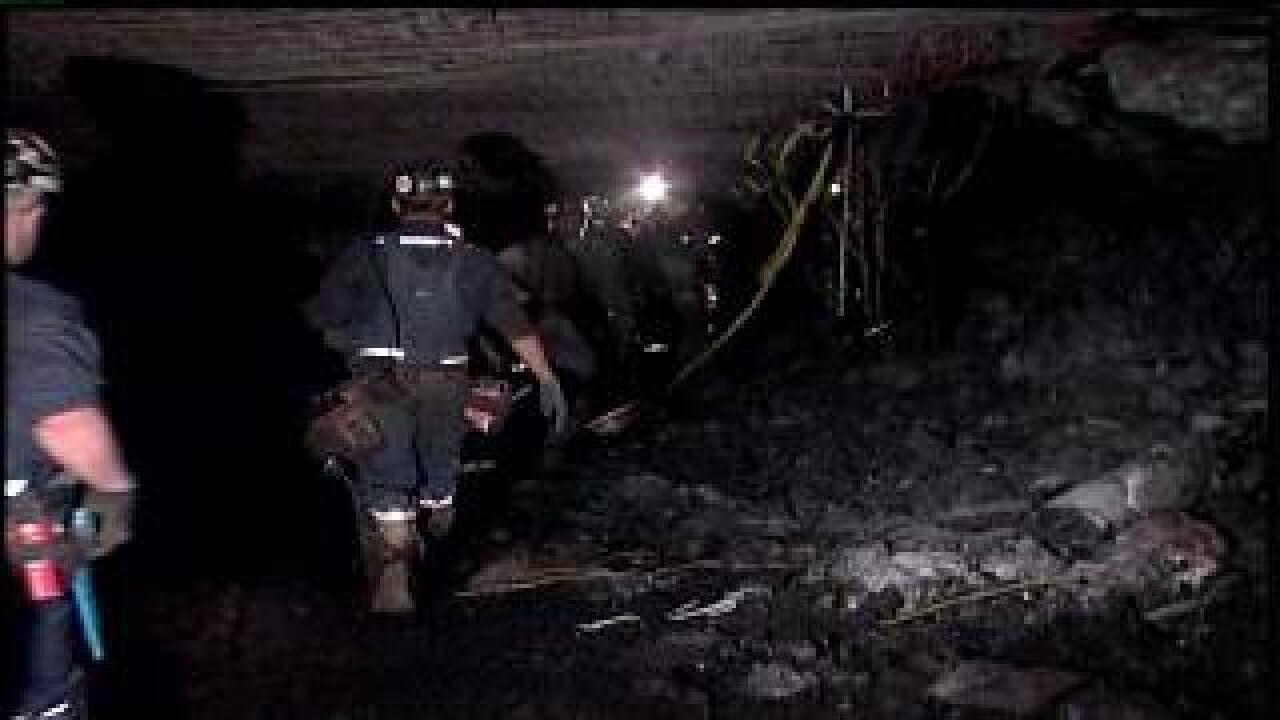 SALT LAKE CITY -- Nine people were killed in the Crandall Canyon Mine collapse in 2007. Researchers at the University of Utah have since been trying to figure out what happened in hopes of preventing similar disasters in the future.

“The goal of the project is mine safety,” said Tex Kubacki, a masters student of mining engineering at the U of U.

For about two years, he and a team of researchers have been looking into the seismic activity occurring around the mine before and after the collapse.

“Coal mines have these small earthquakes all the time and a lot of times people in the mines don’t even feel them,” Kubacki said. “We’ve been able to identify hundreds, if not thousands, of small aftershocks that were previously unknown related to that main collapse.”

Kubacki has been researching how these small bumps could have contributed to the mine’s collapse, but more importantly, how they could potentially help prevent future ones.

“Once we start to identify enough of these aftershocks and potential foreshocks, they start to form spatial patterns,” Kubacki explained. “We can start to look at the shapes that they’re forming to see in what direction rocks may be sliding, where fault planes may be located.”

Using data already collected in seismic monitoring stations in the state, Kubacki has been able to match up certain quake events to possibly figure out what spots are prone to them. The information would be useful in scenarios like the rescue mission at Crandall Canyon, which claimed the lives of three people.

“This could potentially help us to identify areas that may be prone to seismic activity to help rescue workers in the future avoid risk while they’re underground,” Kubacki said.

Researchers are still a long way from predicting mine collapses, according to Kubacki, but the research has at the very least laid out the groundwork to hopefully do so down the road.

“It can help them better plan their mining procedures to try to avoid large events on that fault plane,” he said. “Or in the case of a mine collapse, as we saw in Crandall, it may help people avoid that area that may be prone to seismicity.”

The findings will be presented to the Journal of Geophysical Research this winter.