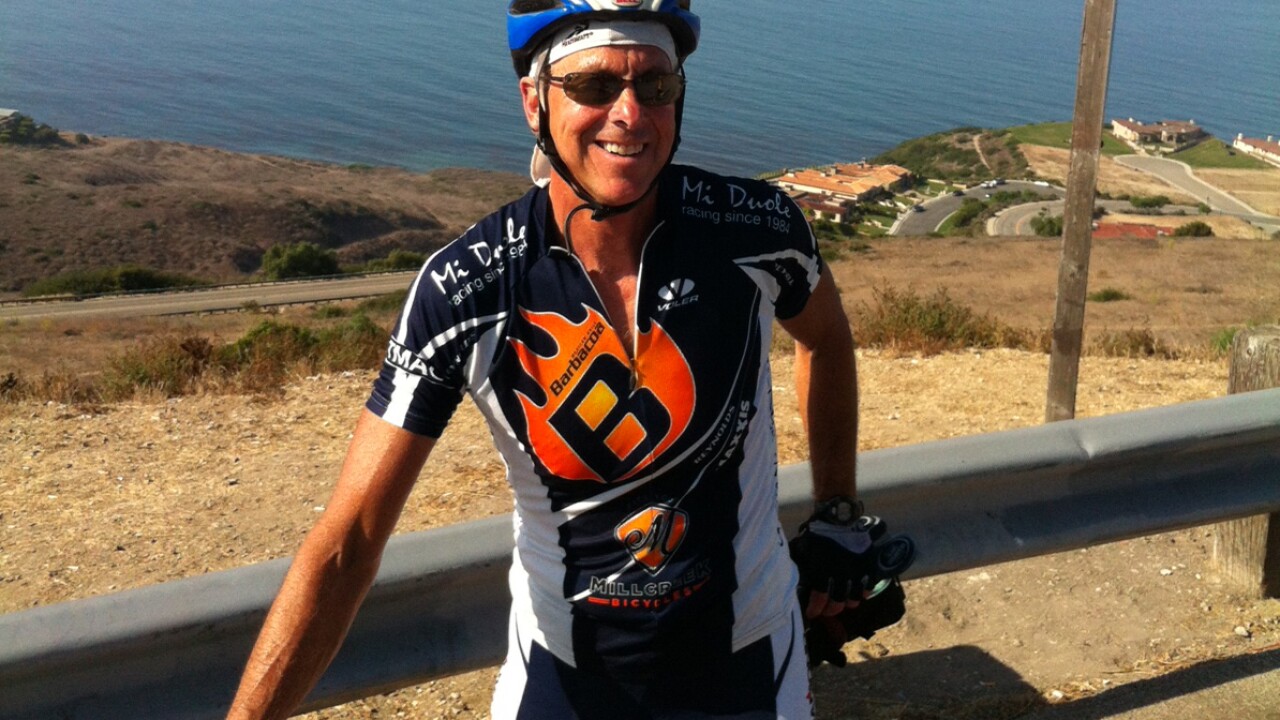 Third District Court Judge Anthony Quinn is dead at the age of 60 after a car hit him while he was riding his bicycle up Millcreek Canyon.

The Salt Lake City judge served on the bench for 16 years and was enjoying a ride he had been on many times before.

"He veered into oncoming traffic to the point that he ended up on the opposite shoulder of the road and hit judge Quinn,” said Lt. Justin Hoyal of the Unified Police Department. “The judge was taken to the hospital, where he later died.”

Investigators had to break the news to Quinn's family, including his son John.

"He's certainly the best man I ever met, and this is just senseless," John Quinn said.

"It's a real loss to the Utah legal community, it's a sad day," said Jim Gilson, President-elect of the Utah State Bar Association

"He was highly regarded as a lawyer and a judge,” he said. “He was always very well-prepared and thorough, decisive and even-tempered.”

"He was certainly my hero and a big part of why I became a lawyer myself,” John Quinn said. “I certainly can't say enough right now.”

When he wasn't on the bench, Quinn was an avid cyclist and competed several times in the Logan to Jackson relay known as Lotoja.  His sons said he cycled in Millcreek Canyon constantly, with few close calls.

"He was on his day off,” Tom Quinn said. “He was riding his bike, probably the thing he enjoyed most in the whole world, so I guess if he had to go it was doing something he loved.”

Police said the driver who hit Judge Quinn remained on scene and is being cooperative.  While police aren't releasing the man's name, they say he could face charges.

Anthony Quinn leaves behind his wife Drew and their three children.