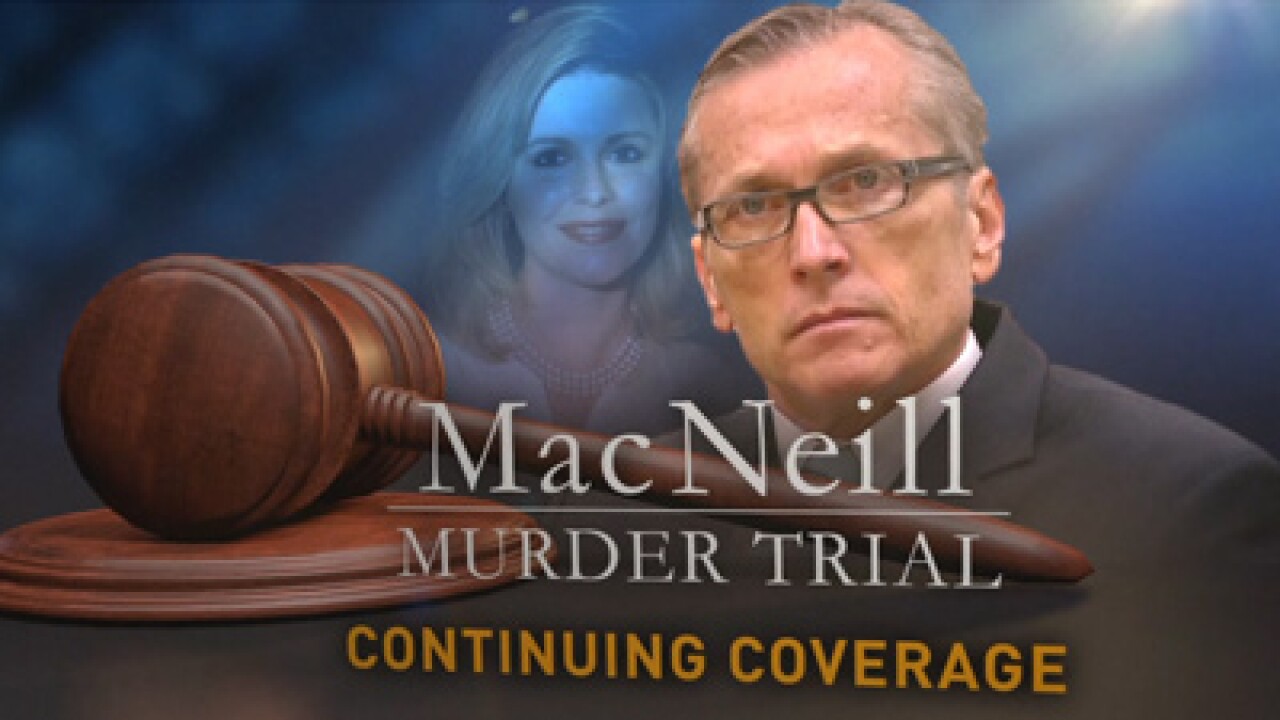 PROVO — Saying that her memories have been “tainted,” a judge has refused to allow 12-year-old Ada MacNeill to testify against her father in his murder trial.

However, 4th District Court Judge Derek Pullan did allow an initial police interview to be broadcast to the jury. Ada will then be cross-examined by the defense about it.

The ruling Friday is a blow to the prosecution’s case against Dr. Martin MacNeill, accused of killing his wife so he could continue an affair with another woman. At age 6, Ada MacNeill found her mother’s body in a bathtub inside their Pleasant Grove home.

Defense attorneys fought to keep Ada’s testimony out of trial, claiming her siblings had tainted her testimony by acting as intermediaries between investigators and the girl, asking her questions about her memories of her mother’s death.

Judge Pullan agreed. In a lengthy ruling read aloud in court Friday, the judge pointed out numerous differences between her initial recollections with police and how much more explicit her testimony became over time.

“Having considered the evidence presented, there is clear and convincing evidence that some of Ada’s memories were implanted or distorted by (older sister) Alexis’ repeated interviews with her,” the judge said.

More on FOX 13 News and fox13now.com throughout the day…