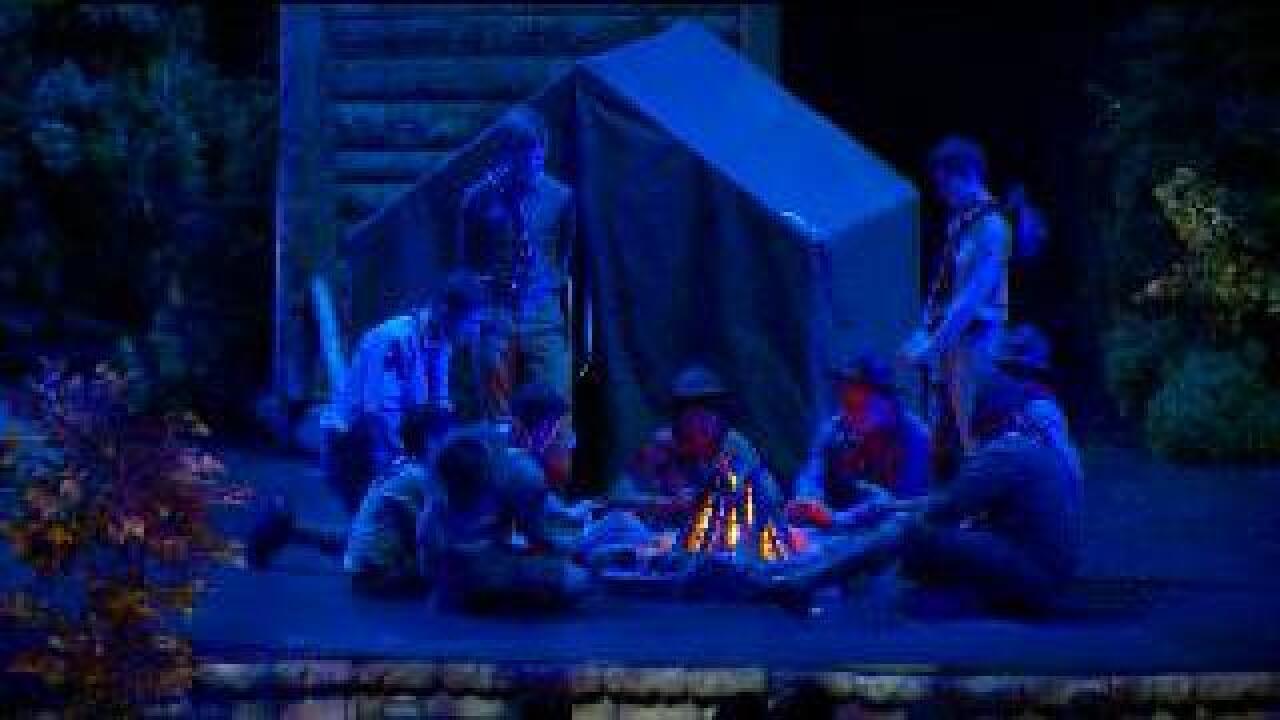 SALT LAKE CITY -- The Boy Scouts and the Church of Jesus Christ of Latter-day Saints celebrated a huge milestone Tuesday night. They joined together for a stage production to honor their relationship that dates back to 1913.

The program was unveiled at the LDS conference center. The performance was called "A Century of Honor" and highlighted the history and values of scouting and its relationship with the church. An honor guard introduction got things started followed with trumpets playing.

It was a patriotic and stirring program that highlights the relationship between the BSA and the LDS Church.

Jenkins said the relationship between the church and scouting means everything to him.

“A young man can go to church on Sunday and be taught principles, and be taught Christ,  and go out in the week and practice those doctrines and learn them and instill them in their lives by doing scouting,” Jenkins said.

Even his daughters have been active in scouts.

The LDS church and the scouts sealed their partnership in 1913. Scouts say the association of the two has made a big impact in their lives.

“It teaches a young man to be what they grow up like; it teaches life skills and stuff like that, and I’ve enjoyed it,” said 14 year-old Boy Scout, Garrett Graybill.

“Without scouting as an avenue of all the things I wanted to be, there’s no telling what might have happened to me and my life,” Jenkins said.