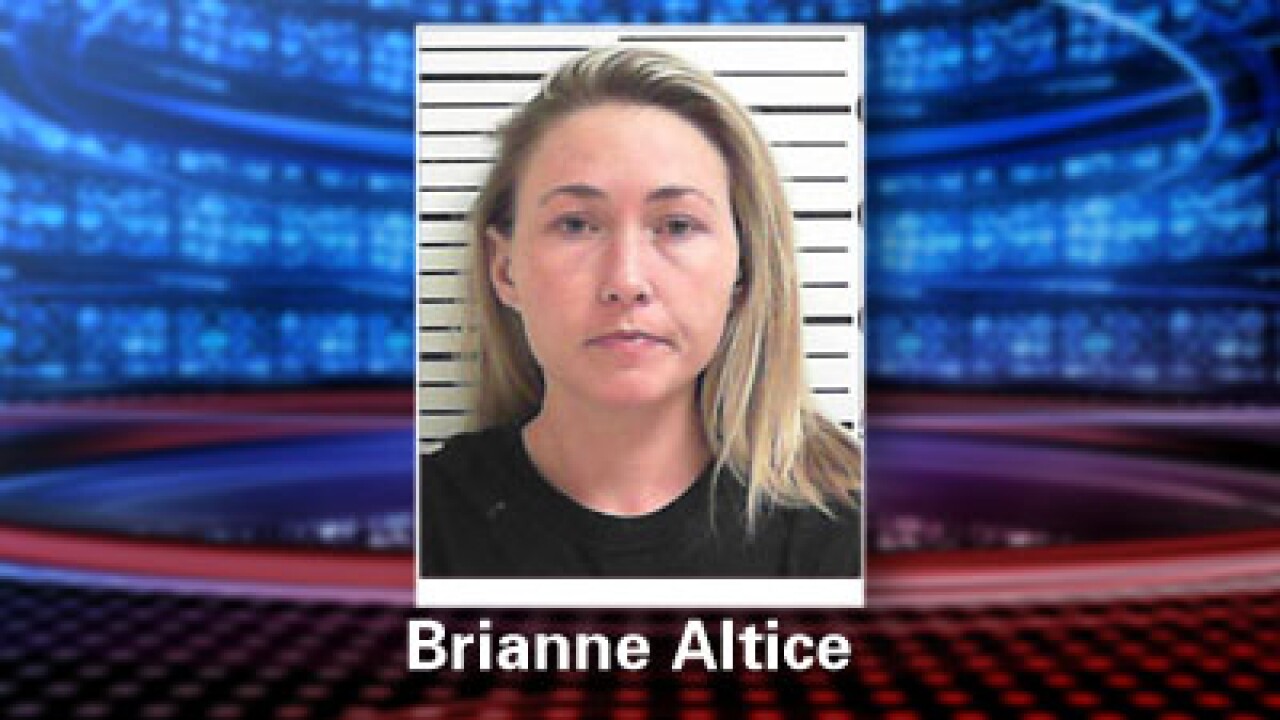 KAYSVILLE, Utah — A Davis High School teacher was arrested for allegedly having a sexual relationship with a minor.

Kaysville City Police said Brianne Altice, 34, was arrested after an investigation into claims that she had sexual relations with a student.

Altice was interviewed by police officers, and was eventually booked into the Davis County Jail on two felony counts of unlawful sexual activity with a minor.