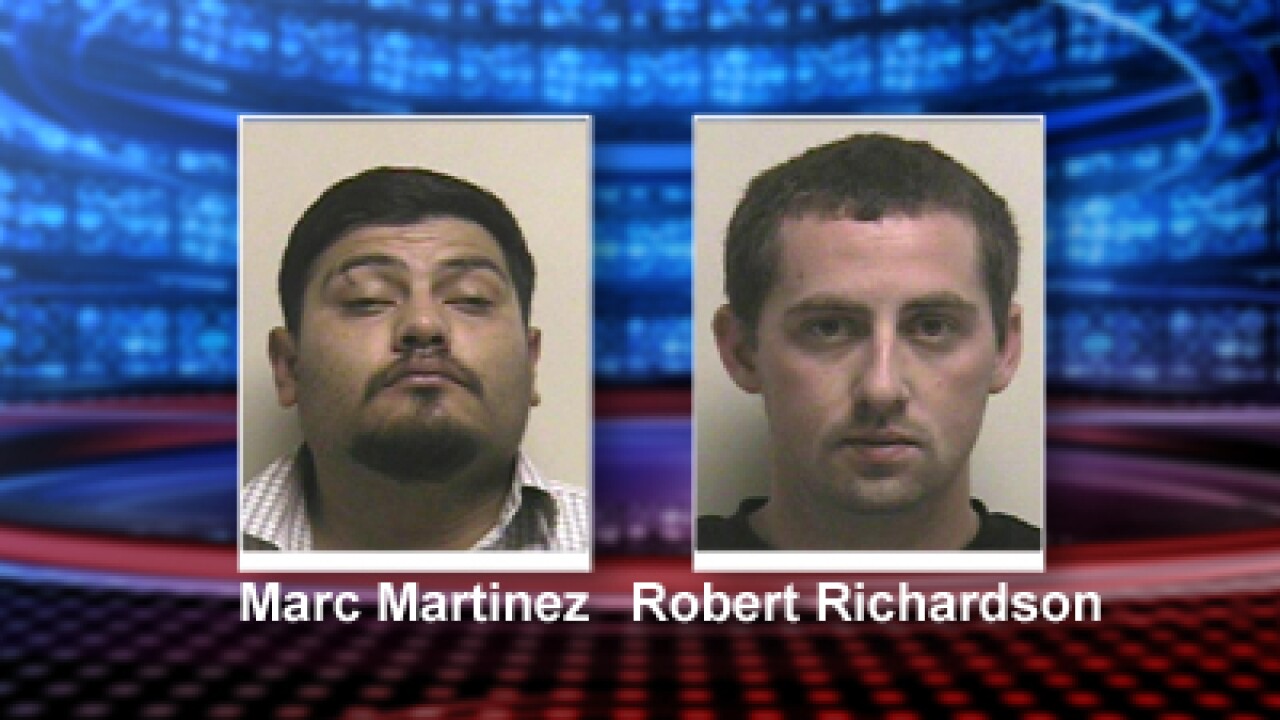 Orem Police Department officials said they received word Wednesday that a male suspect had bought $10,000 worth of guitars using fraudulent credit cards at Best in Music.

According to a press release from the Orem Police Department, while police investigated, dispatch officials were notified of a similar incident taking place at Summerhays Music in Orem. When they responded, officers arrested 24-year-old Robert Richardson of California.

Police learned Richardson and another suspect had been traveling from California while allegedly making credit cards, stealing identities and  using stolen credit card numbers to purchase property, which totaled in the thousands of dollars.

Detectives learned the other suspect was at a hotel in Springville, and police in Orem and Springville coordinated to get a warrant and search the hotel room. Police responding to the hotel arrested the suspect from the Best in Music incident, and they found tens of thousands of dollars in guitars, generators and welding boxes, according to the press release.

The suspect at the hotel room claimed to be Juan Ramirez, but police later determined a Florida man by that name had been the victim of identity theft. The suspect was later found to be 33-year-old Marc Martinez of California.

Both suspects were booked into the Utah County Jail on multiple charges, including possession of a forged writing device, unlawful use of a credit card, identify theft, possession of stolen property, possession of marijuana and false info.