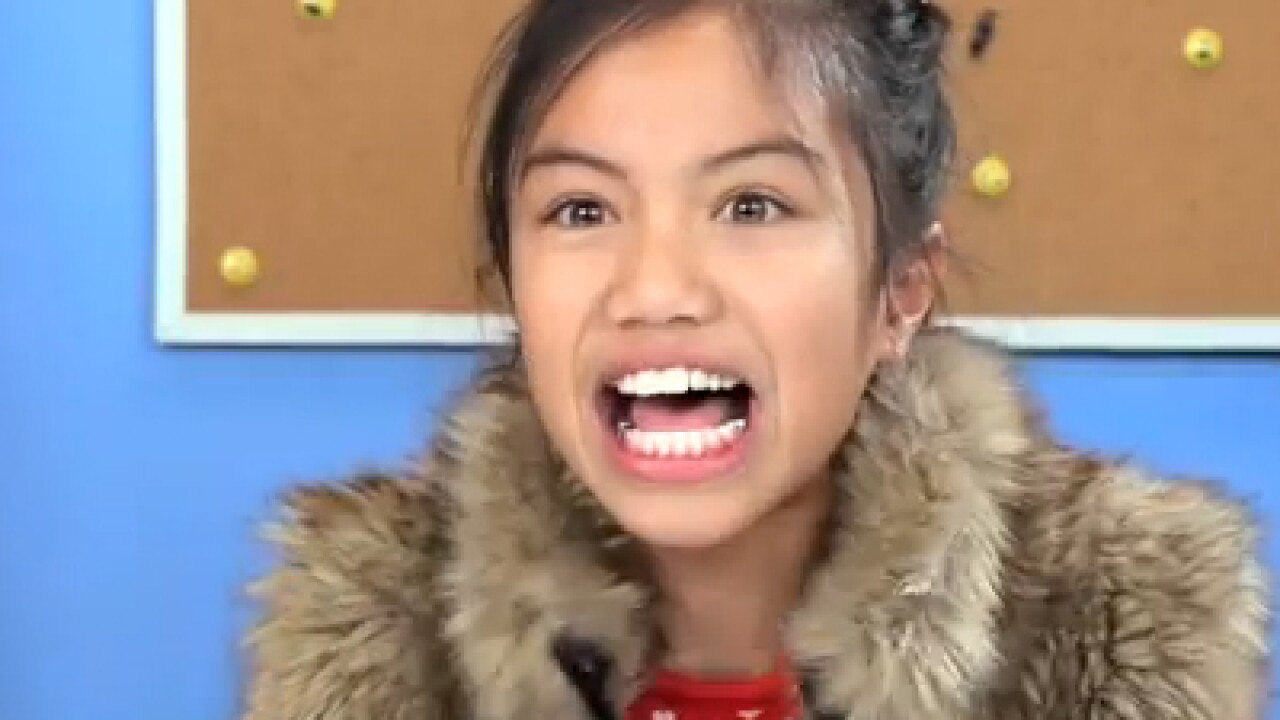 Earlier this year, FOX 13 News introduced you to Dustin Reeser and Spencer Stout, who became engaged as part of a flash mob that Spencer put together for Dustin at a Home Depot store in Salt Lake City.

A video of the flash mob proposal went viral on YouTube and has now received more than 10 million views.

The makers of the “Kids React” video series showed the viral video to 12 children between the ages of 5 and 13 and recorded their reactions. Click play on the video above to see their reactions.