“At her core, Kamala is just a 16-year-old girl, exploring the many facets of her identity when she is suddenly bestowed with super-human powers that send her on the adventure of a lifetime,” Marvel Comics Editor In Chief Axel Alonso said.

Kamala uses her powers to become like her idol, Captain Marvel, which “challenges the very core of her conservative values,” Marvel’s announcement said.

“Like any teenager, all of her opportunities are in front her and she is full of potential, but her parents’ high expectations come with tons of pressure and has led Kamala to carve out a future that she has little interest in,” Marvel said.

“High school was a very vivid time in my life, so I drew heavily on those experiences — impending adulthood, dealing with school, emotionally charged friendships that are such a huge part of being a teenager.” Wilson said. “It’s for all the geek girls out there, and everybody else who’s ever looked at life from the fringe.”

The inspiration for the character “stemmed out of a desire to explore the Muslim-American diaspora from an authentic perspective,” series editor Sana Amanat said. 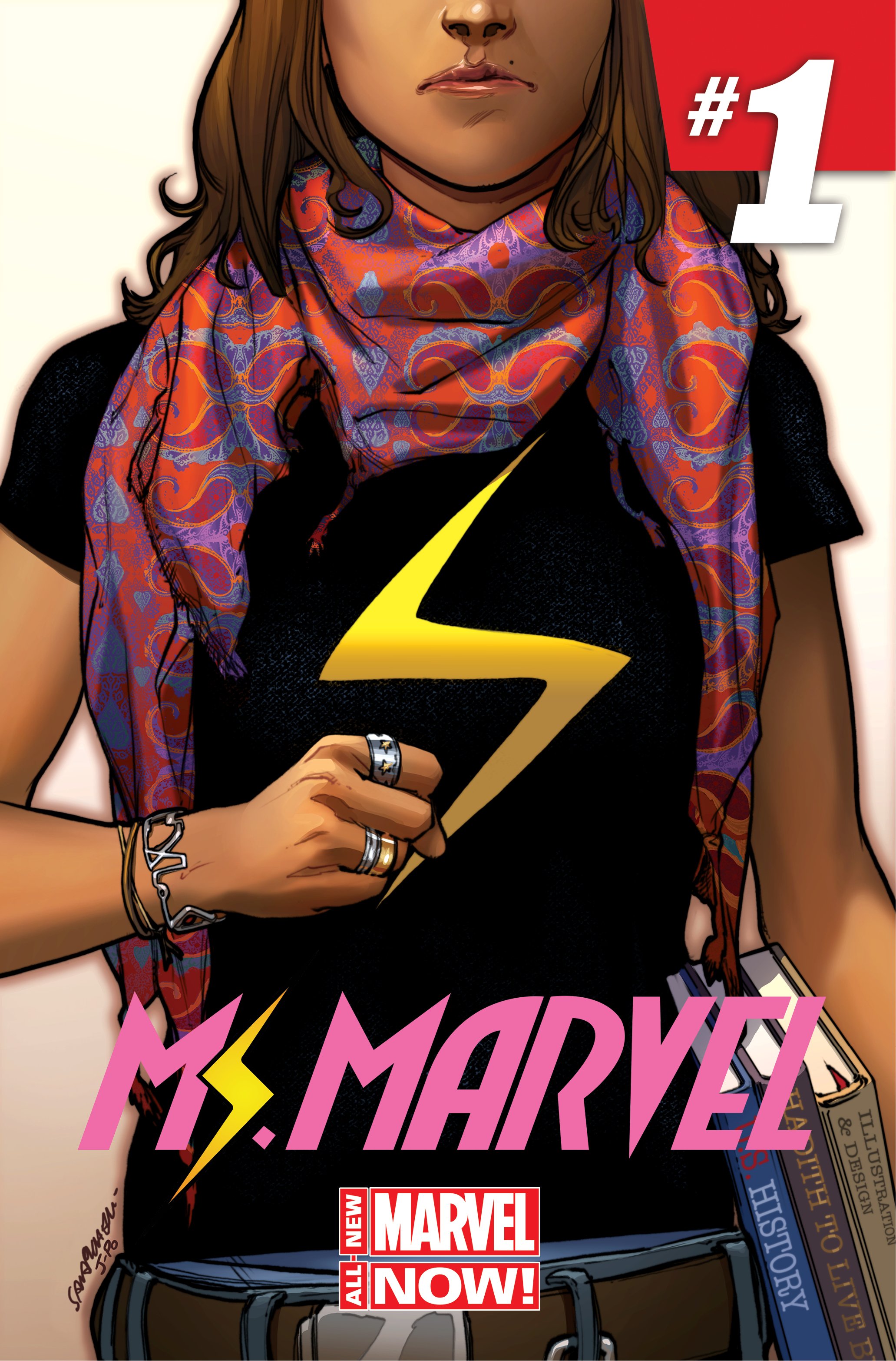