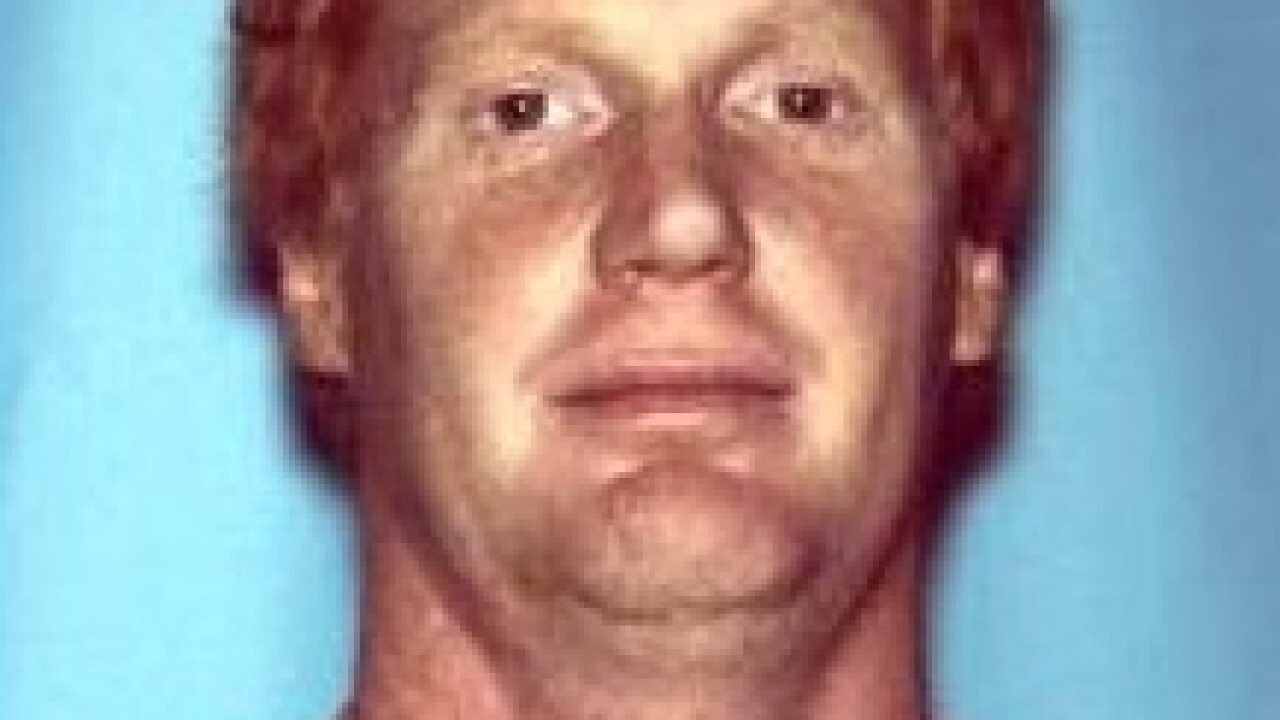 (CNN) — As authorities searched Thursday for a surfer missing after wiping out on a 20-foot wave off Oahu’s North Shore, his family released a statement that reads like an obituary.

Witnesses told the station that the experienced big-wave surfer fell off his board on the 20-foot swell and was hit by another wave. His partially damaged surfboard was found down the beach.

“He started coming to Hawaii when he was 14 and was an experienced and expert surfer. He was not new to big wave surfing, having surfed most of the well-known big wave locations,” said a statement from his family posted on the Brigham Young University-Hawaii website. The full statement is available as a PDF here.

The statement, which is under the heading, “Kirk Passmore, February 11, 1981 to November 12, 2013,” says the Utah-born and Carlsbad, California-reared 32-year-old enjoyed sports, including football, basketball and baseball, “but his love was in surfing.”

It also says he is “survived” by his mother, father, stepmother and three siblings.

Jamie Sterling, a surfer who saw Passmore wipe out, told KHNL, “He was seen swimming down with his feet up above the surface, and we think he broke his eardrum because what happens when you break your eardrum is you have complete loss of balance and you have vertigo.”

Coast Guard crews, Ocean Safety lifeguards, the Honolulu Fire Department and fellow surfers searched for Passmore on Wednesday to no avail. The Coast Guard continued searching through the night, while other rescuers suspended their search until sunrise.

A helicopter, jet skis and a Coast Guard cutter were used in the search, KHNL reported.

Oahu’s North Shore was under a high-surf warning, with waves reaching 25 to 35 feet, and some surfers questioned why Passmore wasn’t wearing a flotation vest in the perilous conditions.

“See, what would have saved him is if he had a float vest on. Everybody wears float vests nowadays,” Chris Owens, who searched for Passmore after seeing him go underwater, told KHNL.

Added champion paddle boarder Jamie Mitchell, “Some of the best big-wave guys in the world are out there today and they all had their flotation vests and stuff. I guess it just goes to show that it can happen to anyone at any time.”

Steve Matthews, who told the station that he co-owned a surf shop with Passmore, said Passmore moved to the North Shore from California about two years ago, but he has many years’ experience riding large waves in Hawaii, Mexico and elsewhere.

Passmore’s co-workers at the Banzai Sushi Bar in Haleiwa said the restaurant closed down for the night out of respect for Passmore.

Passmore is 6-foot-3 and weighs about 185 pounds. He has reddish hair and hazel eyes and was wearing black board shorts at the time of the wipeout.