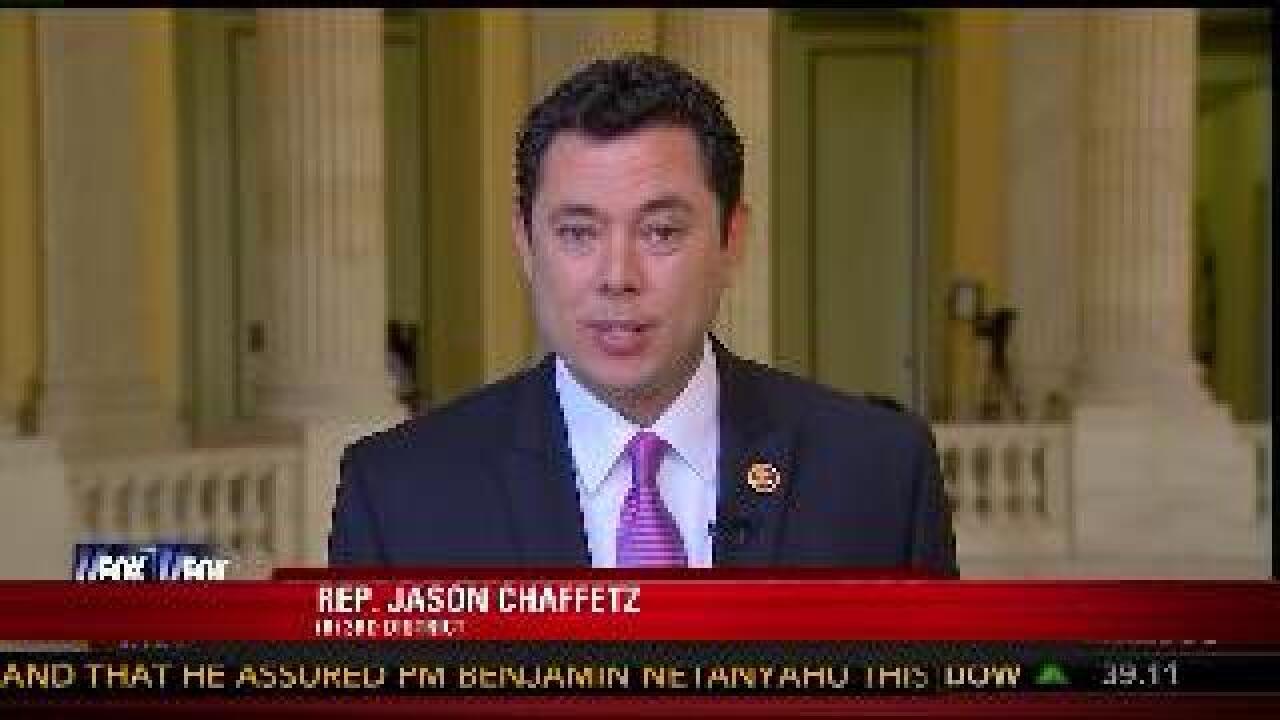 "I represent 800,000 people. We think we have some ideas to contribute, Mr. President," said Chaffetz, suggesting the president was fixing a law that should be scrapped and replaced.

Senator Orrin Hatch released a statement within the same hour, saying the President was making another promise doomed to failure.