SOUTH JORDAN -- There was heartbreak in South Jordan Sunday, where hundreds attended a vigil for two boys found shot dead in a home on Pine Canyon Way.

Police are not saying much about the Friday shooting, except they are not looking for suspects, and there is no danger to the community.

Family and friends cried and comforted each other at Firmont Park, saying they never had a chance to say goodbye to 12-year-old Taylor Wheeler and 15-year-old Dayton Gessell.

“These two kids were so young, with so much life ahead of them,” said Gessell’s uncle, Shawn Graham. “And I guess we’re trying to remember them in any way we can.”

“(We’re here to) light the candles for the lives that got extinguished too soon,” said Wheeler’s mother, Charle Meier. “And we’re just going to hold each other up.”

Meier organized the vigil. She handed out candles and urged the boys’ friends to write their goodbyes on notecards.

“We are here for these kids, because these kids need somewhere to be together,” Meier said. In a whisper, she added, “It’s terrible. It’s terrible. But what else can you do?”

Grieving friends and their parents formed into small groups, crying and offering support to one another.

“So I could get something at the vending machines,” Francon said. “And I never got to pay him back, and I felt kind of bad. So today I brought him a dollar.”

The dollar was left on a picnic table at the park, along with several pictures of Wheeler brought by friends.

“It’s hard, but it’s good,” Francon said of the vigil. “(It’s) a good feeling with everyone coming together.”

Savannah Powell, another friend, said she came to be there for the slain boys and their families, “... and just help out.”

Graham called the deaths an awful tragedy, compounded by the fact Gessell and Wheeler were so young and taken so violently. He said it sparked a serious discussion with his 8-year-old son.

“Anytime when you’re around, and guns come out, you need to leave,” Graham said he told his son. “It can end in a tragic setting, and you need to be aware of that.”

“He was the light of my life,” Meier said. 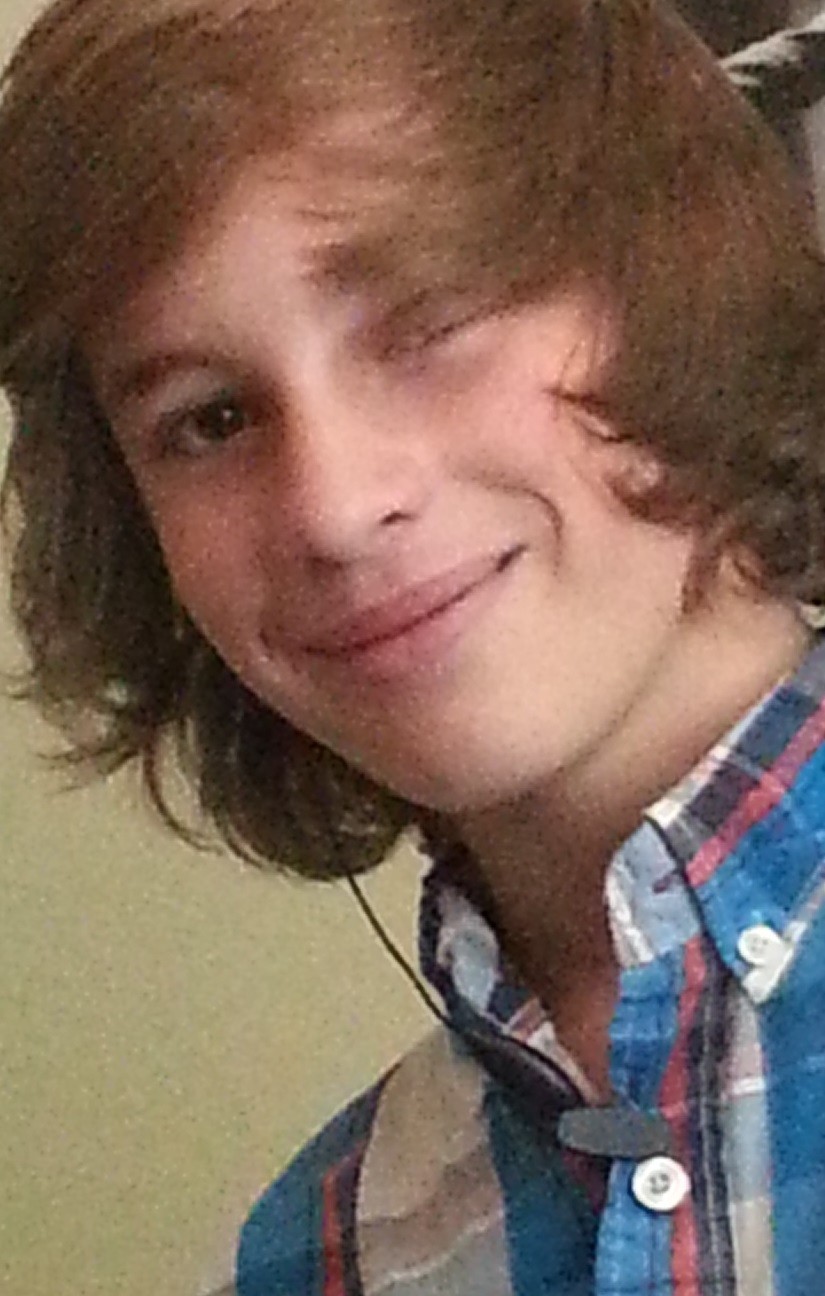