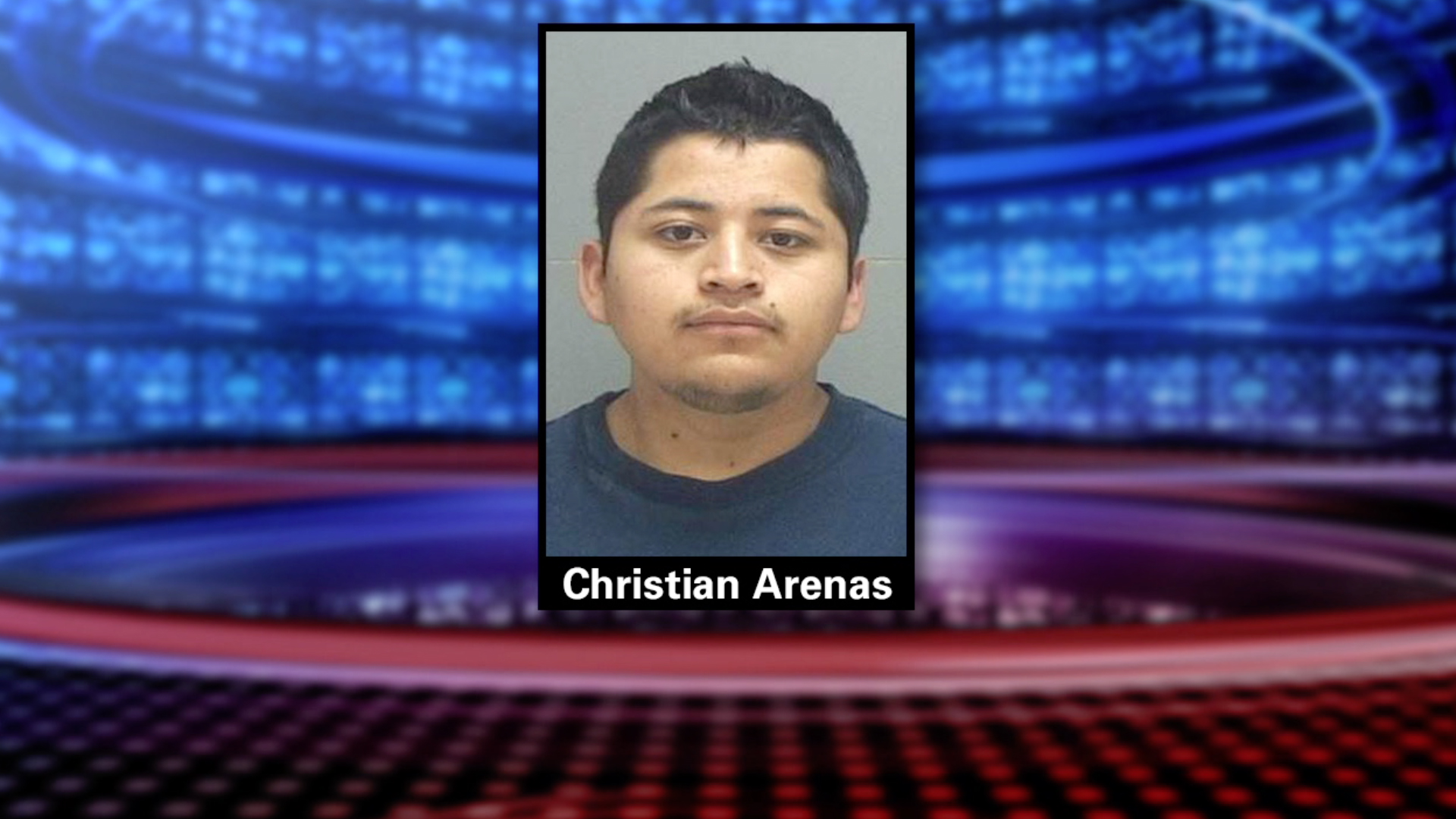 SALT LAKE CITY – Two men who are suspects in a homicide that occurred in Salt Lake City in October are now in custody.

According to information from the Salt Lake City Police Department, homicide investigators secured arrest warrants for Antonio Andino, 34, and Timothy James Ford, whose age was not given.

The arrests stem from an incident on Oct. 13. Police said two male victims, ages 19 and 20, were sitting in a car when the suspects allegedly drove up, exchanged words and fired shots. Police said 19-year-old Christian Arenas was killed.