Utah mother says her son died due to flu shot 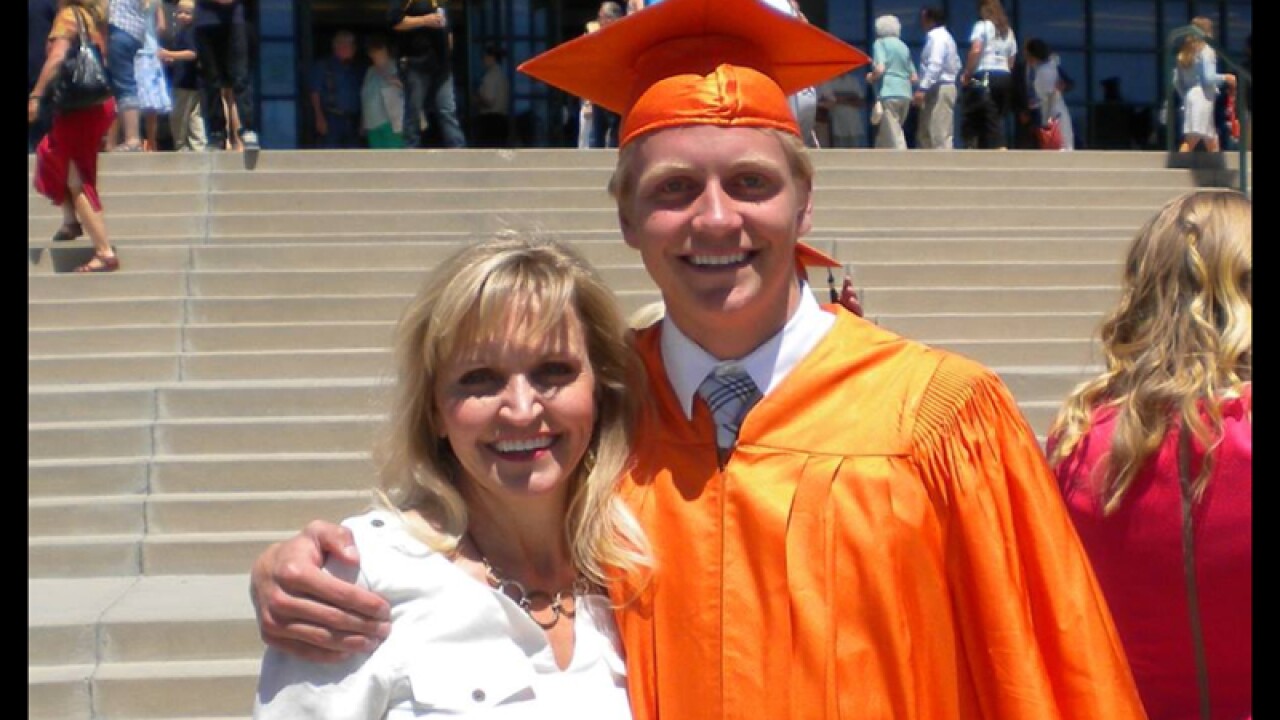 SANDY, Utah --A Brighton High School graduate is dead and his mother believes it’s because of a flu shot.

Lori Webb is beyond grateful to the doctors who tried to save her son, and she said even they can't agree on what killed 19-year-old Chandler Webb.

She said his health unraveled right after a flu shot.  If that's what killed him, health officials said it would be a first in Utah.

"You can't describe how hard it is to lose a child," Lori Webb said. "I hate that I have to bury my son."

A month ago, Chandler was his typical happy and healthy self. Gearing up for an LDS mission, he went to a Sandy pediatrician for a physical.

"This was his first flu shot, he never had one before," Lori Webb said.

"He said he never shook so hard his whole life,” Lori Webb said. “He had the worst headache, throw up."

On Oct. 23, he ended up at IMC in Murray with a team of six doctors trying to understand why the 19 year old was so ill.

“They checked every virus, every tick, every fungus,” Lori Webb said.

The tests came back negative.  Lori said most of the doctors dismissed the flu vaccine. Only one said it was a possibility. By that point, Chandler's brain swelled, and he slipped into a coma he would never wake from.

"He was 19, he was so happy,” Lori Webb said. “I hate what he went through in the hospital. when you're in a coma, you still suffer.”

Doctor Allyn Nakashima is the state epidemiologist and is aware of Chandler's case. Health officials said, as far they know, there's never been a death in Utah due to the flu vaccine but Dr. Nakashima said it is possible.

If the flu vaccine took Chandler Webb's life, Dr. Nakashima says it's one of those extremely rare cases and she hopes it doesn't discourage the public from getting flu shots. 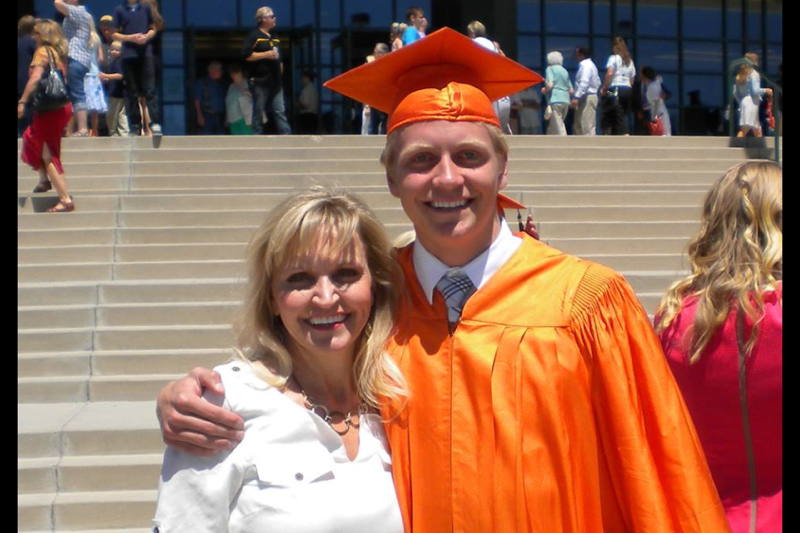