Woman hit, killed by car while trying to round up horses 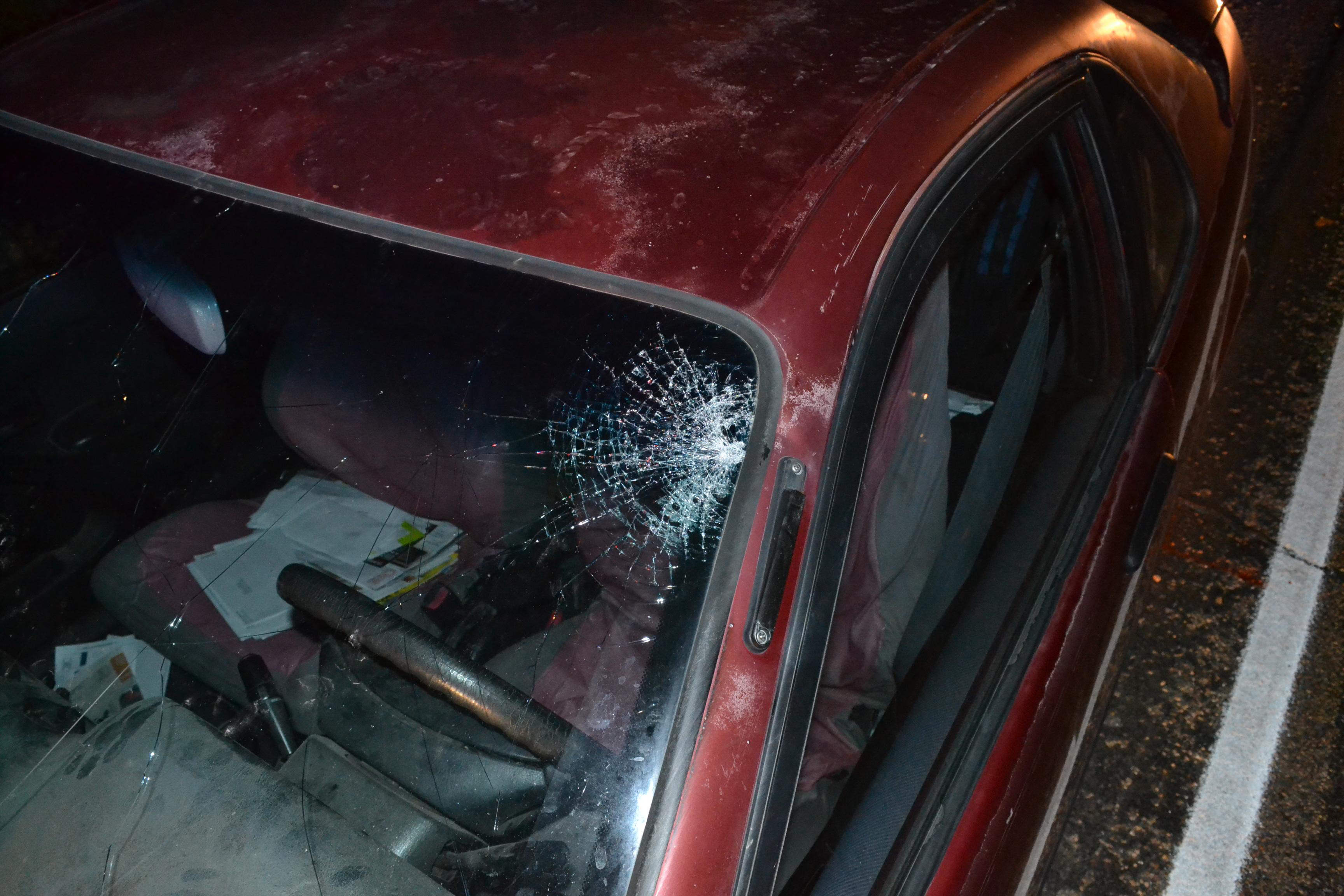 WEST HAVEN CITY — A West Haven City woman was hit by a car and killed Friday after attempting to round up her loose horses, officials said Saturday.

Weber County Sheriff’s deputies responded to 2100 West and 1800 South in West Haven City at 5:37 p.m. Officials said Lori Peterson was chasing down her two horses with her son and neighbor.

A 55-year-old Centerville man was traveling east when he saw the horses, but not Peterson, said sheriff’s office spokesman Lane Findlay.

“Peterson was struck in the middle of the road,” Findlay said.

Peterson was transported to an area hospital. According to a press release she “appeared to have sustained a massive head injury.”  Peterson later died from her injuries.

Findlay said the driver was also taken to the hospital to be evaluated for possible shock and anxiety.

Findlay said it doesn’t appear that there were any traffic violations made during the incident.

“It’s one of those freak accidents,” he said.

Peterson’s neighbor ended catching the horses and putting them away. Findlay said deputies routinely go on calls for loose horses or cattle in the road.

It’s common for the area, he said.