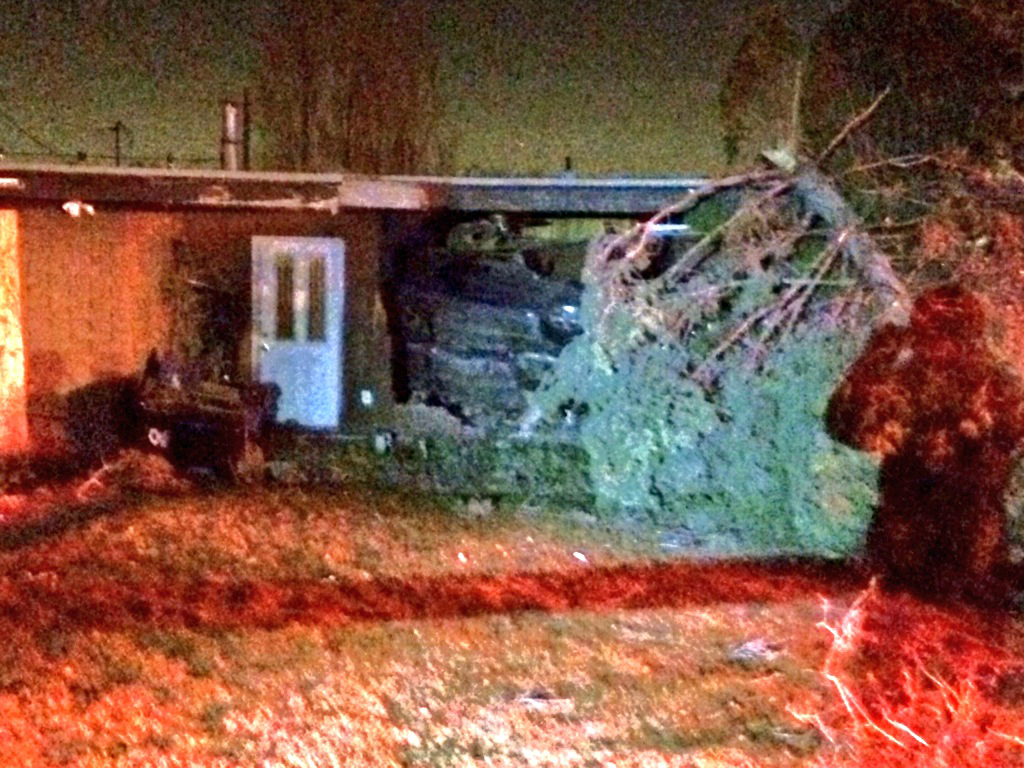 HOLLADAY, Utah – Authorities responded to a home in Holladay after a vehicle drove through the wall and ended up in the kitchen.

Sheriff Jim Winder said four people were in the vehicle and none of them were hurt. He said there was one person in the home, and they were uninjured. He said they are looking into what happened, including the possibility of a medical problem.

Winder said there is major structural damage to the home and it is not inhabitable. He said the main gas has been shut off at the home and a gas company will inspect it.