SALT LAKE CITY -- Thanksgiving weekend is statistically the holiday weekend with the highest number of fatalities on Utah roads.

Utah Department of Transportation and law enforcement officials are reminding drivers the best way to ensure you make it to your destination safely is to buckle up.

Such a quick simple gesture, that Utah Highway Patrol troopers claim can make the difference more often than not between life and death.

“Over 50 percent of those fatal crashes we have are when occupants are unrestrained,” UHP Trooper Kammon Hiatt said.

This week alone UHP has responded to multiple rollover accidents where they’ve given credit to seat belts for saving lives.

“Bad crash,” Hiatt said of a rollover that happened near Beaver Wednesday. "Six occupants, all were restrained and all ended up being okay.”

And the story was similar for Thursday night’s rollover in Tooele. Four occupants, including a three year old, and all were in seat belts and only suffered minor injuries.

“It takes two seconds, and that two-second activity can really make a difference in saving your life,” said Robert Hull, who is UDOT’s director of traffic and safety.

“Of all the issues involved with fatal crashes, the use of seat belts or the lack of seat belt really ends up making a significant difference in survival,” Hull said.

Troopers said the holiday season is a dangerous time to be on the road, as there are more drivers, and it's more likely you are sharing the road with drowsy or intoxicated drivers.

UHP is increasing the number of troopers on the road- to help with the zero fatalities program.

Last year, Utah had 217 fatalities, which is the lowest the state has seen in 53 years.

'We're happy that we have a downward trend, but we’re not going to be satisfied until we reach our goal of zero,” Hull said. 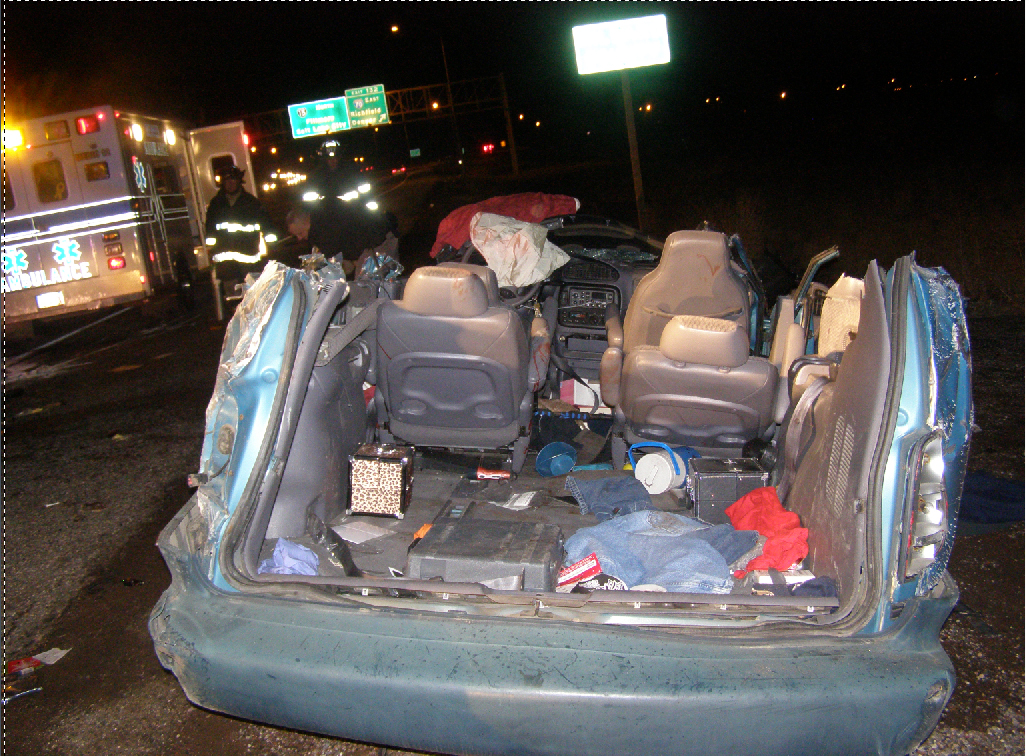