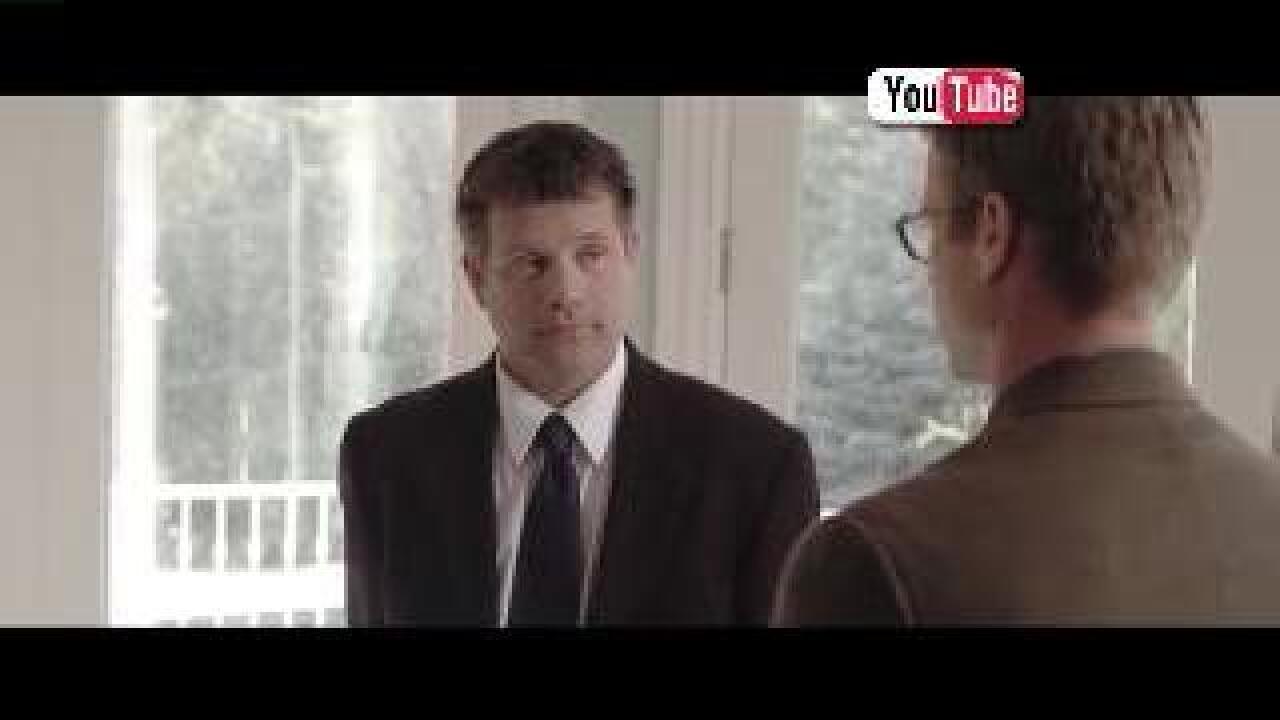 The film "The Freemason" was filmed in Utah, and the movie stars Sean Astin of "The Lord of the Rings" and "Rudy" fame.

The film's executive producer, Joseph James, and the film's director and producer, Sohrab Mirmont, came to the FOX 13 News studio Friday to discuss the film and its debut in Salt Lake City.

There will be two showings of the film at the Gateway Megpalex Saturday, one at 5 p.m. and the other at 7:30 p.m. Click here for tickets, or visit the movie's website for more information.