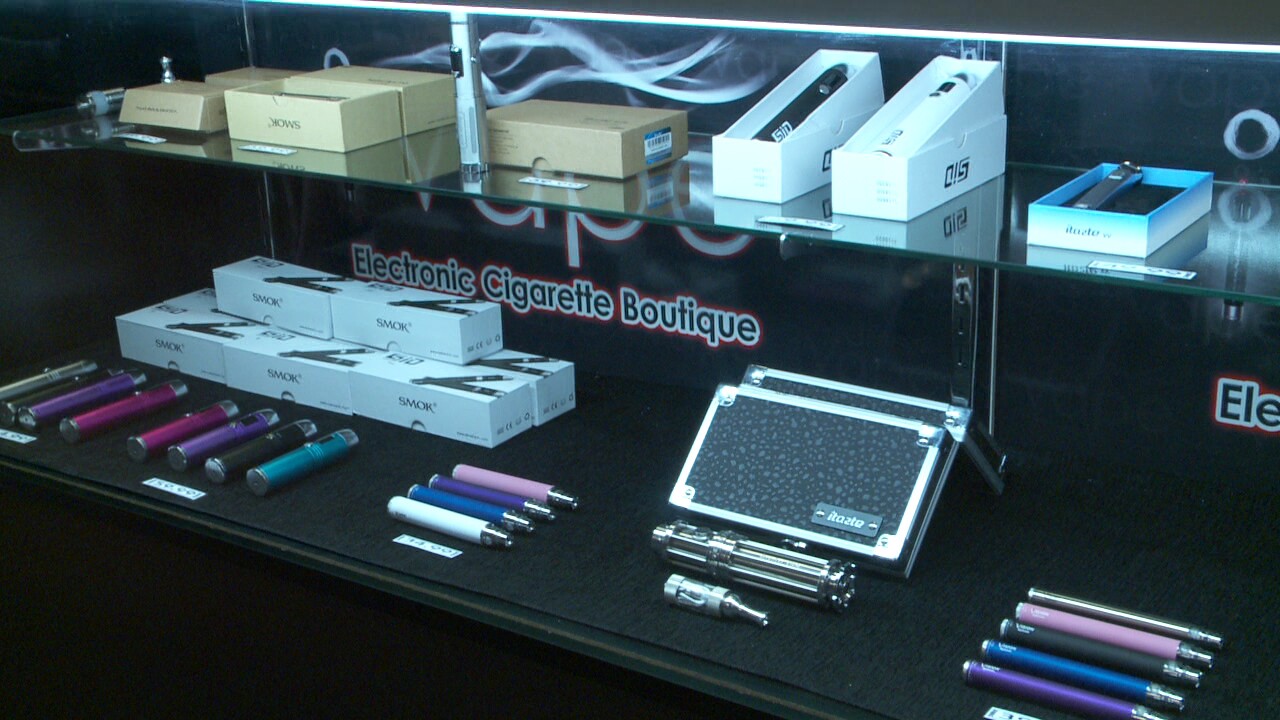 Salt Lake City Fire responded to the 1500 South block of 900 West on a report of an exploded firecracker. During further investigation crews discovered an e-cigarette was being charged through a USB port on a computer, said Jason Asay, spokesman for Salt Lake City Fire.

Asay said the e-cigarette overheated and exploded. Part of the cigarette shot across the room and landed in a bag of doggie treats next to a wall, leaving a black mark.

There were no reported injuries.

Asay said some electronic devices are not designed to be charged using a computer. He advised people to check safety information on a device before plugging it into a computer.