Billy Graham’s son asks for prayers for his ailing father 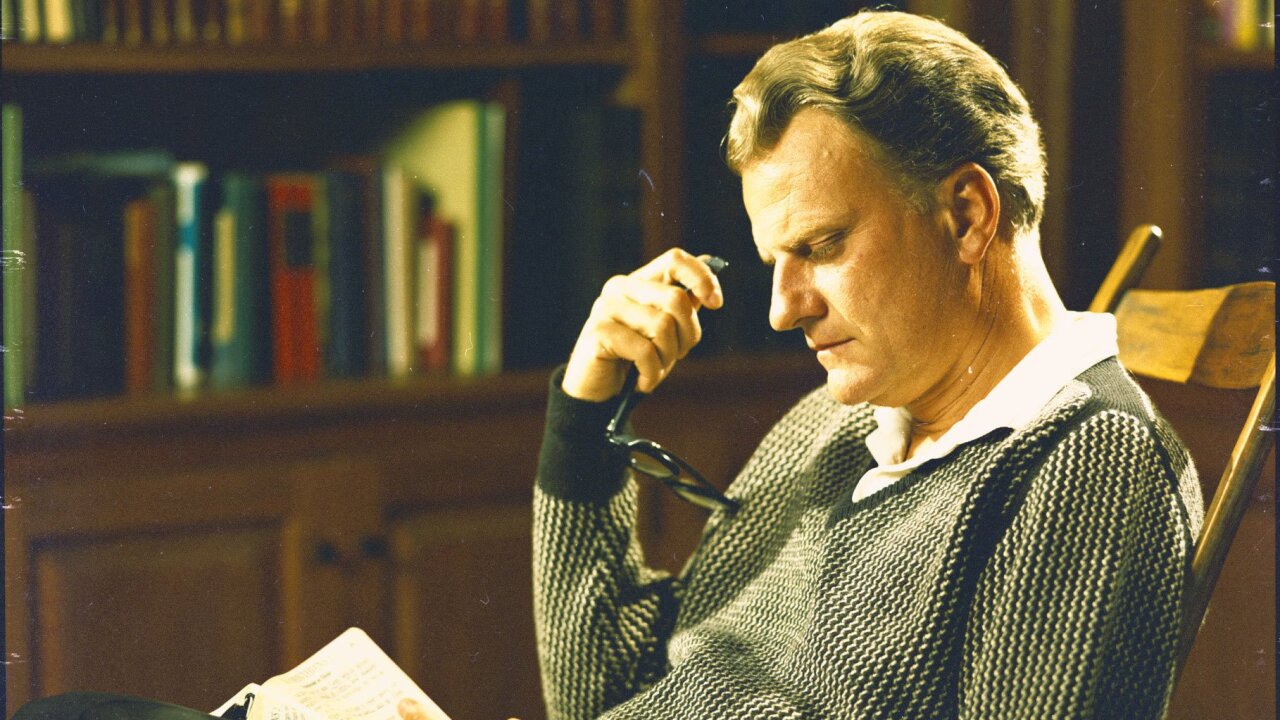 (CNN) — The Rev. Billy Graham’s son is requesting prayers for his ailing father.

Franklin Graham said that his father, who turned 95 in November, is extremely weak, but his vitals are good.

“Our family would appreciate your prayers for him that the Lord would strengthen him,” the son wrote in a prayer request posted Tuesday on the website of the Billy Graham Evangelistic Association.

“Only the Lord knows what is in store as we move forward in service to Him,” he said.

Graham, who lives in western North Carolina, has provided counsel to generations of U.S. presidents, beginning with Harry S. Truman.

Staging revivals that he called “crusades” around the world, the founder of the Billy Graham Evangelistic Association has reached untold millions of people in person.

Graham began his missionary work in 1944 when he started speaking at rallies for the Youth for Christ/Campus Life ministry. Five years later, he was holding a “crusade” in tents in downtown Los Angeles.

“We value your prayers — in fact, we depend on them,” his son wrote in the request.

“We find words of comfort and praise in the psalms, ‘Oh, bless our God … and make the voice of His praise to be heard, who keeps our soul among the living, and does not allow our feet to be moved. Come and hear, all you who fear God, and I will declare what He has done for my soul. Blessed be God, who has not turned away my prayer.’ ”

CNN’s Janet DiGiacomo and Phil Gast contributed to this report.