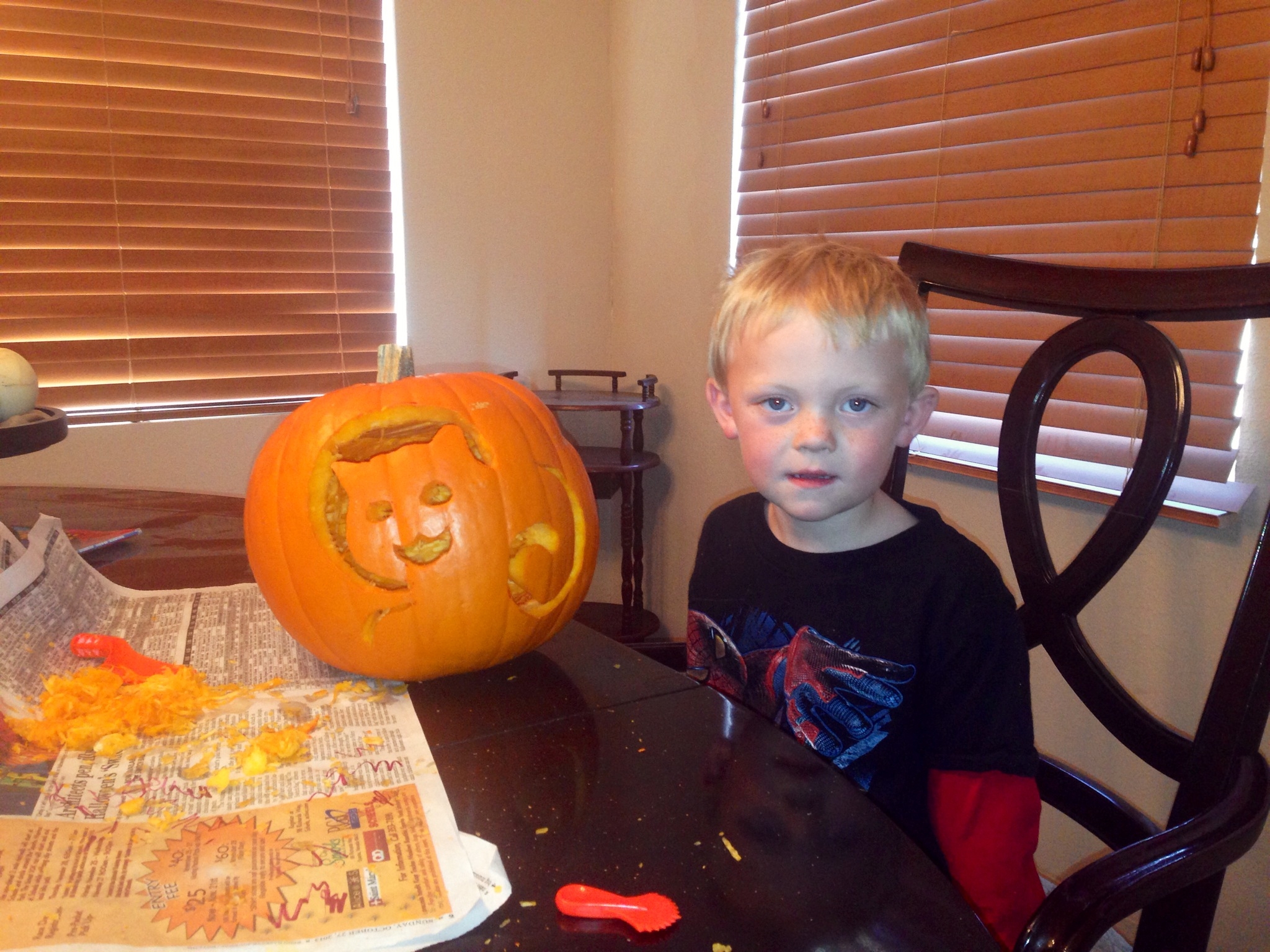 By Ed Payne and Sarah Aarthun

(CNN) — It could have had a much different outcome. A family of six spent two days in the Nevada wilderness in sub-zero temperatures after their Jeep rolled off the side of a dirt road and into a crevice.

After they were found Tuesday, all six were in stable condition with “no frostbite, just some exposure issues,” said Patty Bianchi, the CEO of Pershing General Hospital. Dr. Doug Vacek told reporters they all were doing “very well.”

So how did this family manage to survive two days when others may not have been so lucky? Here are five things the family did right:

1)They told relatives where they were going

Knowing where Glanton and McIntee were taking the kids was a huge help to authorities. It narrowed down the scope of the search. The Pershing County Sheriff’s Office knew the family had planned to play in the snow in the Seven Troughs mountain range. Even knowing where the family was headed, the search area was still 6,000 square miles.

Contrast their decision to that of Aron Ralston. In 2003, Ralston didn’t tell anyone he was going hiking in a remote Utah canyon. He spent nearly a week with part of his right arm pinned under an 800-pound boulder. He made it out only after he amputated his forearm and hike four hours. Had anyone known where he was, the outcome might have been different.

Survival expert Joseph Teti said this was key, sticking with the vehicle when you’re in trouble. That’s better than striking out on your own.

“Mother Nature will not allow you to make too many mistakes at all,” said Teti, co-star of Discovery Channel’s “Dual Survival.”

In 2011, Canadians Albert and Rita Chretien were lost in a very remote section of the Nevada wilderness. They said their GPS took them the wrong way. After a few days, Albert went looking for help. He died. Wife Rita was found alive by a search team some 49 days later.

3)They were prepared for the elements

The family planned a romp in the snow. So they packed heavy winter clothing. As a result, they were ready for their unintended outdoor adventure. The experts say it’s best to be prepared for the elements you’re traveling in even if you’re not planning on being outside for any length of time.

4)They improvised to stay warm

The couple, who didn’t have extra blankets, started a fire outside after the Jeep overturned. They heated rocks and placed them in the spare tire to keep the children, ages 3 to 10, warm at night.

“I have never heard of such a thing, but I think it was pretty clever of him,” search team leader Paul Burke with state Department of Public Safety, said of Glanton’s tactics. “To the extent he was ingenious about it, that is one for the books.”

5)They had food and water

Dr. Vacek said having basic supplies proved to be key, especially having water so they could stay hydrated in the dry conditions. The food didn’t last long, it was gone by Monday, but still it was enough to get them by until help came.