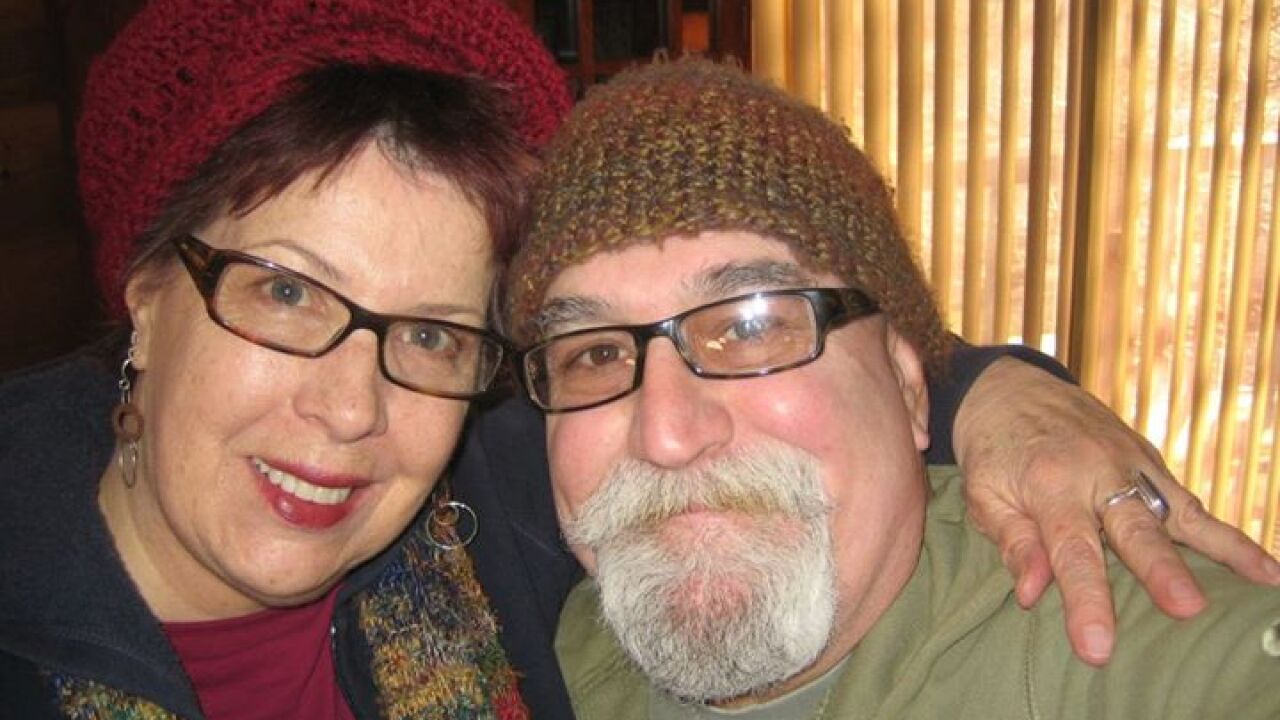 WASHINGTON COUNTY -- Two people are dead after a rock slide destroyed their Rockville home while they were inside it Thursday.

Officers said the rocks fell several hundred feet from a cliff above the house and completely destroyed the home. No other homes were affected.

After crews responded scene, they said they found the bodies of Elsey and Morris. Crews called off the recovery of the victims Thursday night because of the cold conditions and the unstable structure.

"They found two deceased bodies inside of the residence," Said Springdale Police Chief Kurt Wright. "They're close together in proximity. Obviously the large boulders have done a lot of damage to the house and also to the deceased, so we're going to wait until morning to attempt to continue with the recovery."

Crews successfully recovered the bodies Friday after using heavy equipment to break through the boulders.

Rockville is about two miles outside of Springdale, the gateway to Zion National Park. 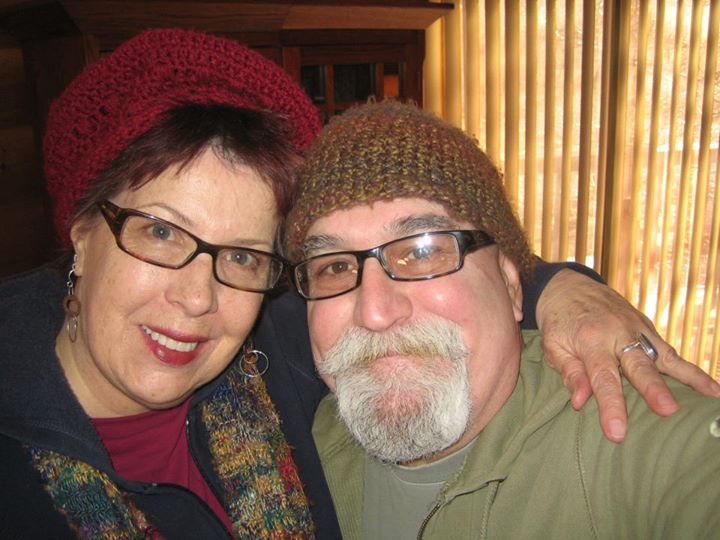