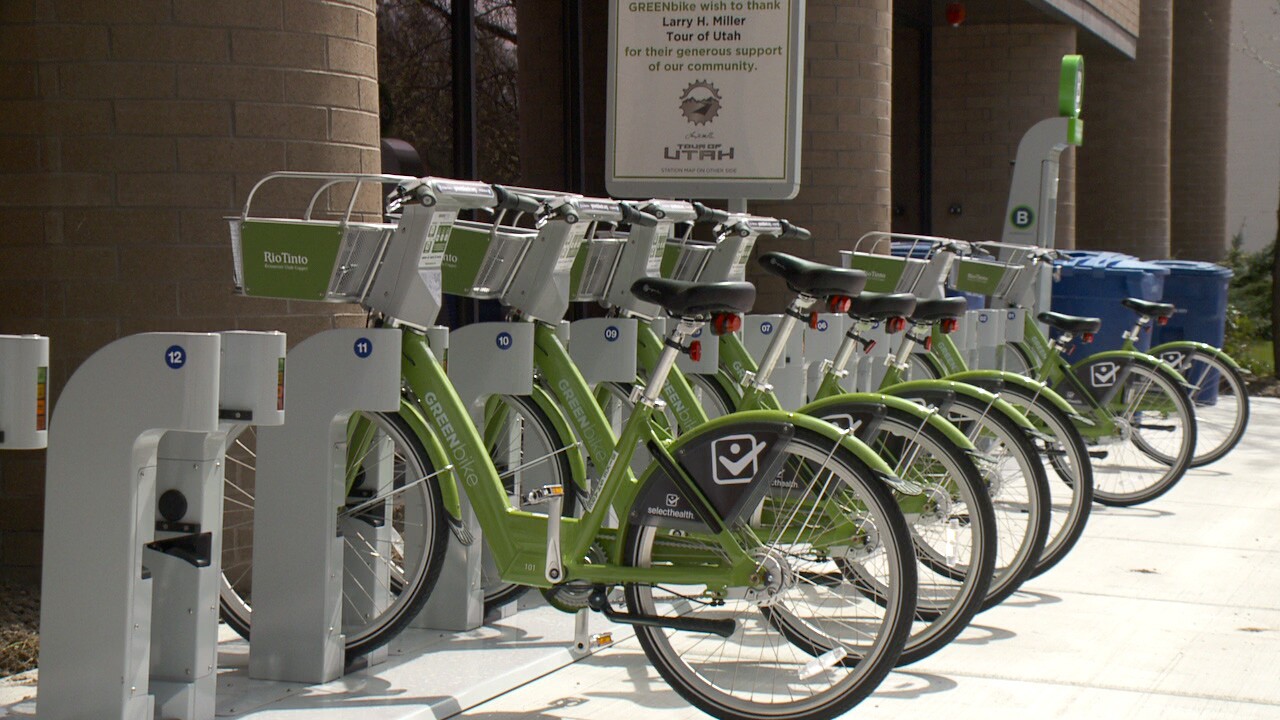 The Downtown Alliance plans to expand the program in the spring with seven new stations. Organizers said the new and existing stations will be made 30 percent larger to accommodate demand, and they expect to have almost three times as many bikes available for users.

“With only 12 stations, the GREENbike program has the highest per bike usage of any bike share system in the country with less than 50 stations,” GREENbike Director Ben Bolte said. “We’re incredibly optimistic that we’ll be able to locate expansion funding each year.”