SALT LAKE CITY – Wildlife officials said something is killing bald eagles in Utah; in recent days five of the birds have been found suffering from unknown ailments and four of them have died.

Since December 1, five bald eagles who are ill have been found in four different Utah counties.

“It's not unusual to see an animal die, but usually not this many in a short period of time," said Leslie McFarland, who is the Wildlife Disease Program coordinator for the Division of Wildlife Resources.

She said the birds suffered from a variety of symptoms.

“What they're seeing is that the birds have an inability to fly, they get up and they'll try to fly a little bit, but they can't go very far,” McFarland said. “They don’t hold their heads like they normally would, and they appear to be paralyzed and they have weakness in their legs and their feet.”

Officials thought the symptoms might have been from lead poisoning, but that doesn’t appear to be the case.

“The rehabilitators started treating them for what they believed was lead poisoning, but the birds still died and they didn't respond to the treatment at all,” McFarland said.

Four of the birds died, and the fifth is at the Wildlife Rehabilitation Center of Northern Utah. Officials at the center said they are doing everything they can to treat the bird.

“I don't think words can describe what you see and what you feel, and the helplessness and trying to figure out what's going on,” she said.

Symptoms suffered by the birds include, leg paralysis, wing paralysis, head tremors and seizures. Tests performed on the birds could bear results within the next two weeks. 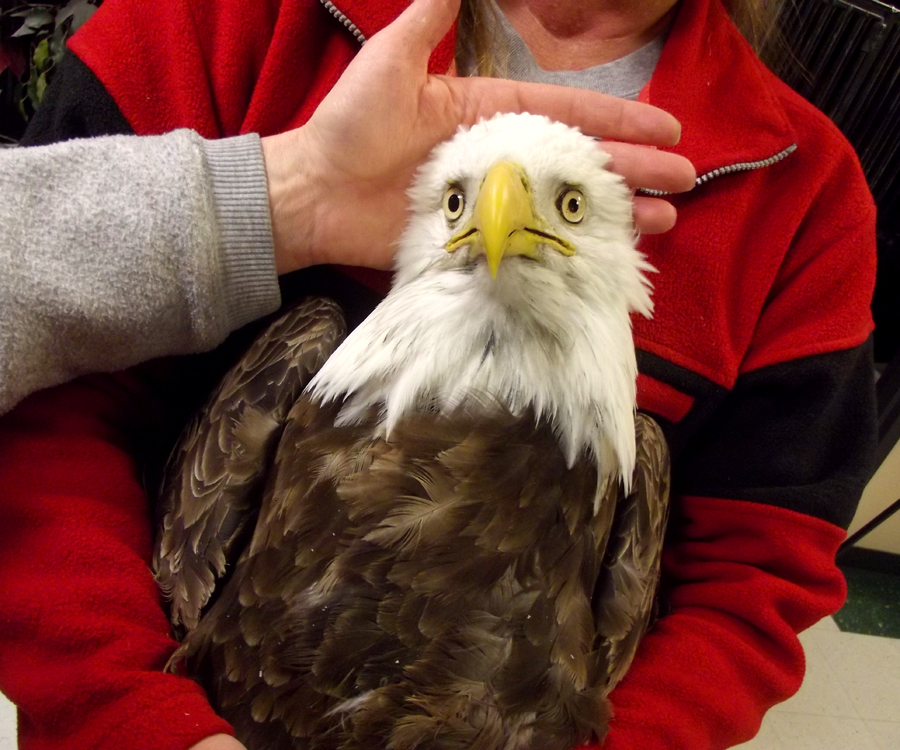