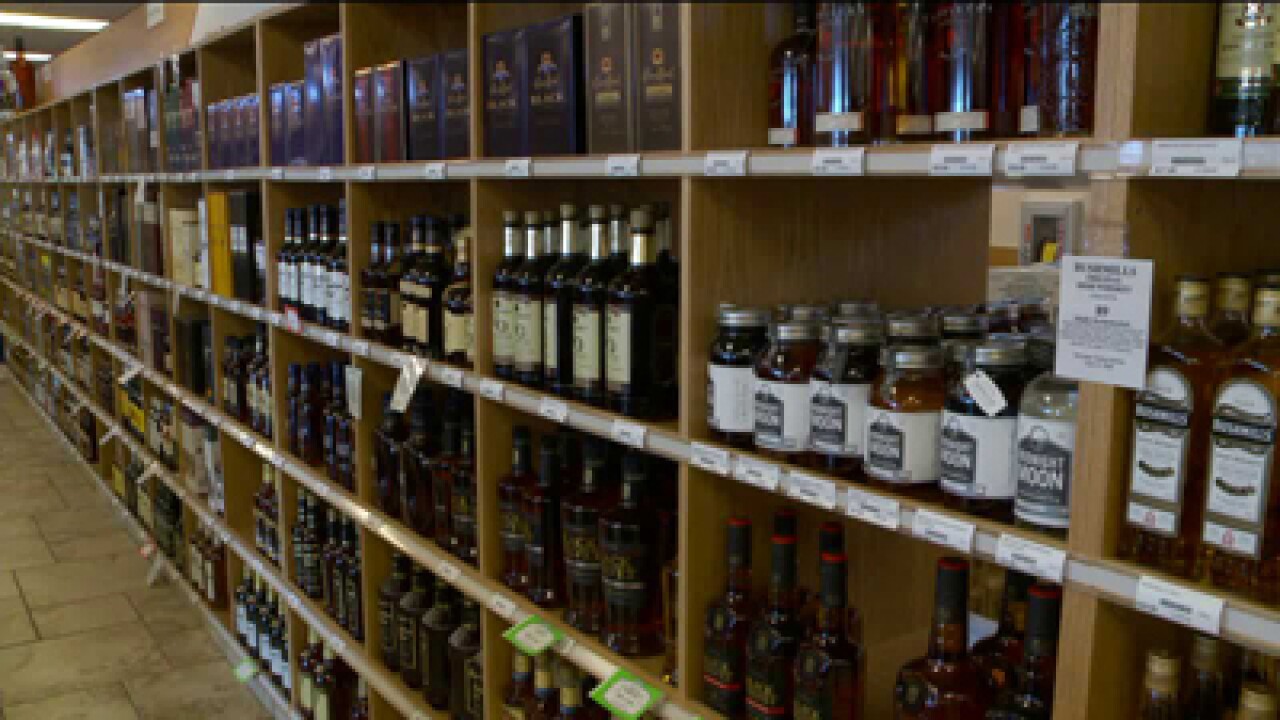 SALT LAKE CITY -- A new study is recommending Utah add a dozen new liquor stores across the Wasatch Front, to keep up with population growth and demand.

The study by the University of Utah's College of Business, commissioned by the Department of Alcoholic Beverage Control, recommended liquor stores in areas of Salt Lake, Davis and Utah counties that have seen rapid growth.

"There is a skew in the supply and demand curve throughout the state of Utah, particularly here along the Wasatch Front," said DABC Commissioner Jeffrey Wright.

The Utah State Legislature has set a quota of one liquor store per 48,000 residents. The U's study used that same formula and sales figures to calculate how many stores the state needs. It concluded that 12 additional stores would be needed. The DABC currently operates 44 stores.

"One of the most surprising findings is that we need more stores along the west side of the valley. There's a big supply issue on that side," Wright told FOX 13.

There was no recommendation for any stores in the rest of the state. Rural and southern Utah are well-served by the liquor stores they already have, the study said.

It comes at a time when the DABC has seen record breaking liquor sales. The agency on Tuesday reported a 5-percent increase in sales over last year. The full DABC commission will see the report next month, and lawmakers will also get copies of it.

Sen. John Valentine, R-Orem, who runs a number of liquor-related bills, told FOX 13 that he will examine the findings and expressed some interest in opening more stores.

"This is more of a dollars and cents issue than a philosophical issue," he said Tuesday.