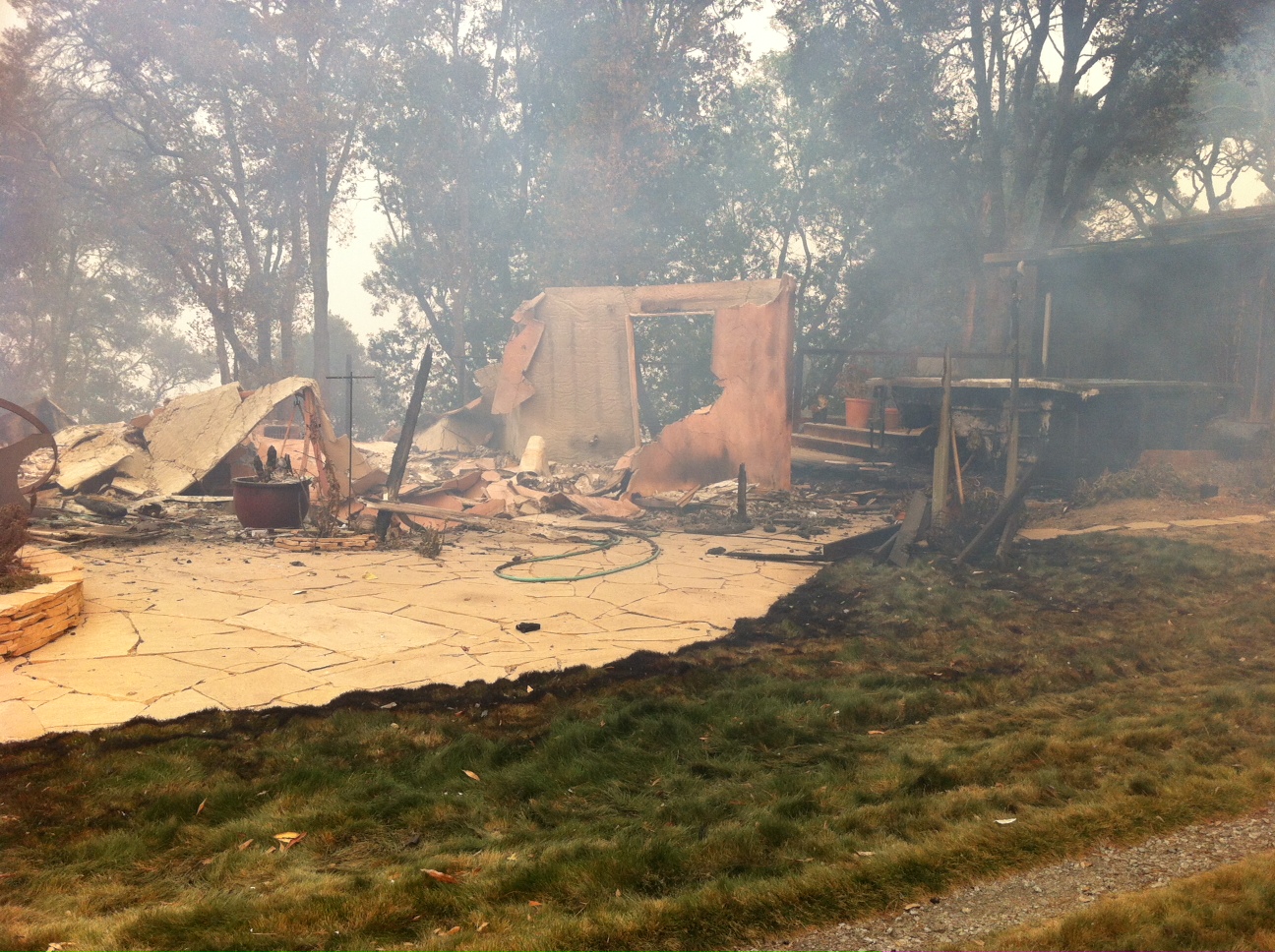 The 879 personnel fighting the fire reported “good progress” in bringing the blaze under 20% control, up from 5% the day before, authorities said.

Fire Chief Martha Karstens of the Big Sur Volunteer Fire Brigade lost her home in the fire, which began Monday.

“The irony doesn’t escape me,” she told CNN. “I try to set an example for fire clearance. And we do the best we can. But it’s — the situation was just — it was too much, too hot, too fast, too soon.

“If I had had other resources, perhaps my home would still be there,” she added.

The loss marked a turnabout in her job, in which she deals with fire damage to other people’s homes.

“Until it happens to you, you feel sorry for them. But literally, I went out to fight a fire. I had my purse. I had my cell phone and my glasses. And I didn’t know I was going to be trying to save my own home,” she said.

Several neighborhoods were evacuated, and their roads remained closed Wednesday, but the scenic Pacific Coast Highway, or California Highway 1, was open, officials said.

“Crews made good progress containing fire perimeter along the south end, ahead of an anticipated trough approaching the west coast,” Los Padres National Forest officials said in a prepared statement.

Almost all of California is in a severe or extreme drought, and the Big Sur area is listed as being in a severe drought, the National Drought Mitigation Center website says.