WEST VALLEY CITY, Utah -- Police are searching for three suspects after a clerk at a West Valley City 7-Eleven was allegedly beaten and robbed Thursday morning.

A store manager told FOX 13 News that a female clerk who was working the overnight shift was punched several times and sustained several injuries in the robbery.

The manager said surveillance video shows three Polynesian men entering the store. He said one of the suspects grabbed the clerk as she was making coffee and demanded she open the cash register. The clerk did as she was told as the other men proceeded to grab cigarettes and beer.

The manager said one man took the clerk into the bathroom and punched her several times in the face. The woman was taken to the hospital with non-life threatening injuries.

West Valley City Police are currently investigating and searching for the suspects. Anyone with information on the case is asked to call (801) 840-4000.

Surveillance photos of the suspects: 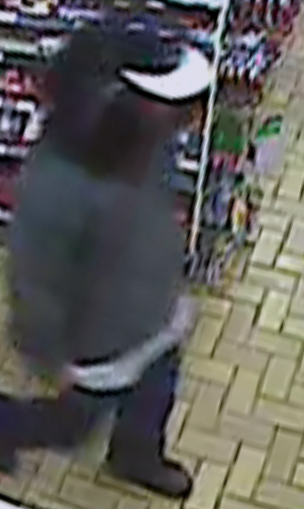