1 taken to hospital after rollover accident 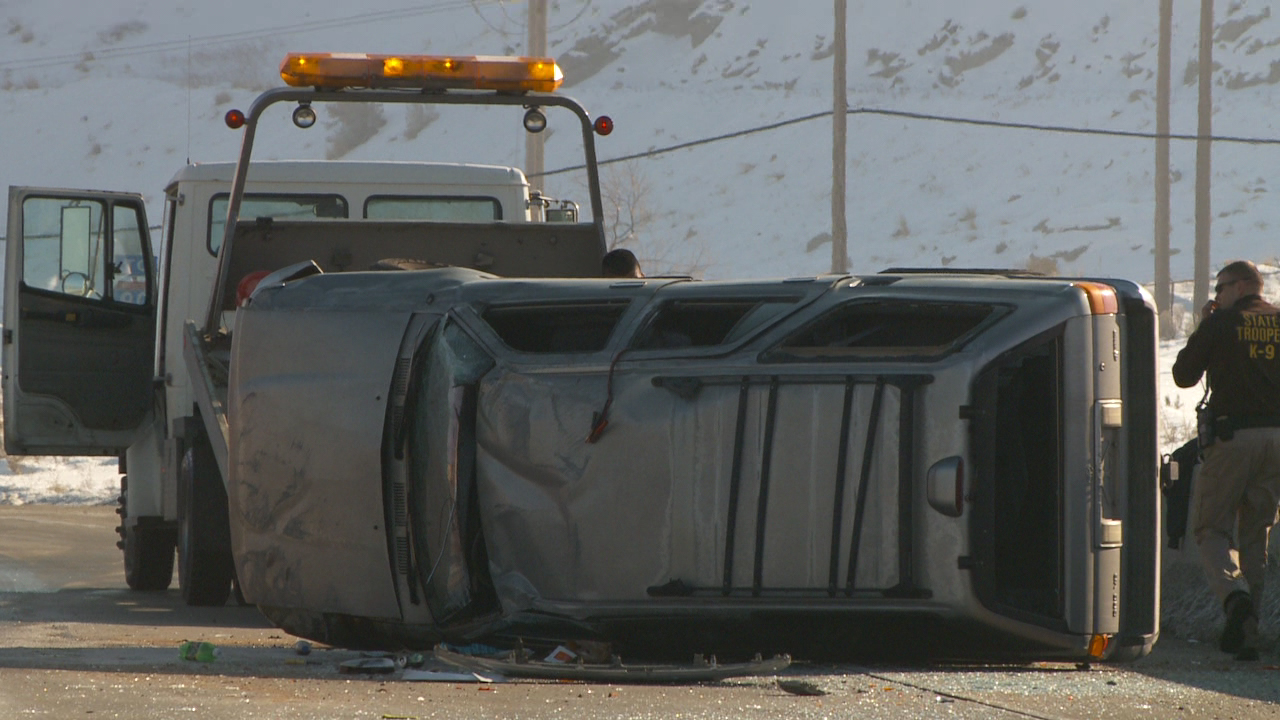 SALT LAKE CITY – A woman who is pregnant was taken to a hospital as a precaution following a single vehicle rollover on I-80 near SR 201 Sunday.

Jesse Valenzuela of the Utah Highway Patrol said the driver was traveling eastbound when the SUV rolled for unknown reasons shortly after 10 a.m.

Valenzuela said the driver sustained lacerations to her face and was OK, but he said the driver was taken to a hospital as a precaution. There were no other injuries reported.