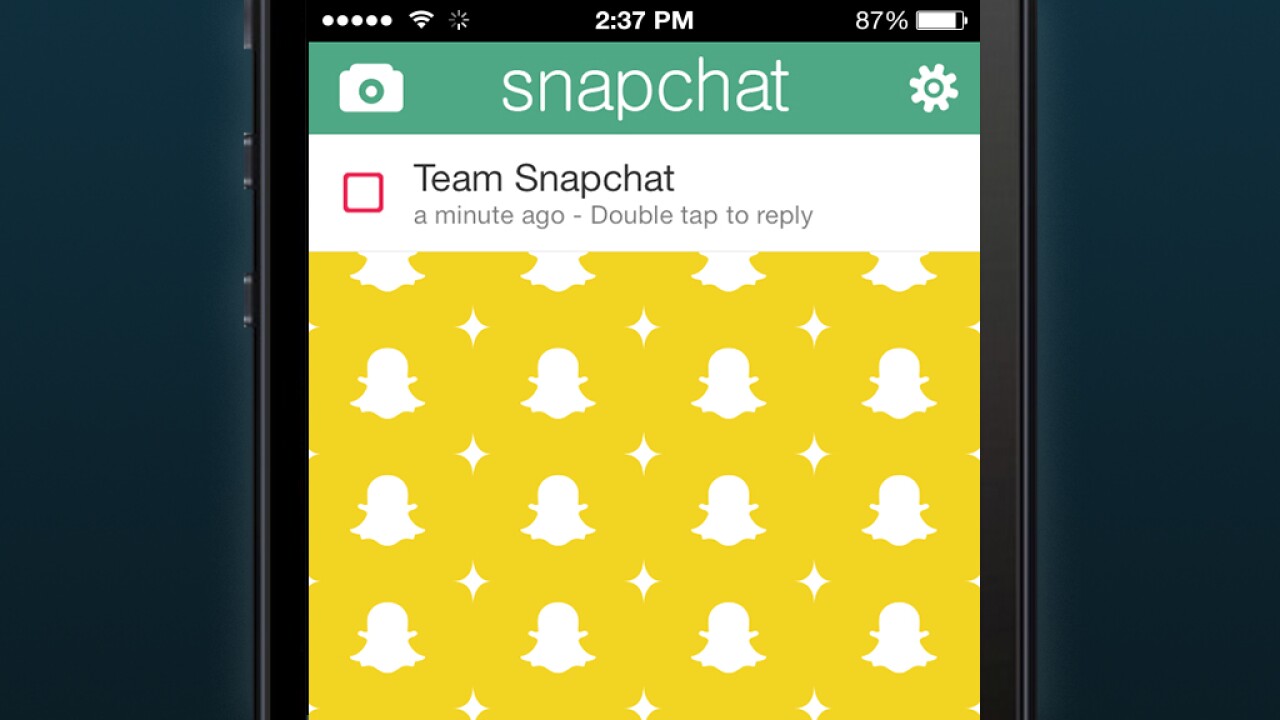 Snapchat: With this app, kids send photos and videos — some of them racy — that disappear within seconds.

The data were posted to the website SnapchatDB.info. By late Wednesday morning, that site had been suspended.

The hack was seemingly intended to urge Snapchat to tighten its security measures. The anonymous hackers said they used an exploit created by recent changes to the app, which lets users share photos or short videos that disappear after a few seconds.

“Our motivation behind the release was to raise the public awareness around the issue, and also put public pressure on Snapchat to get this exploit fixed. It is understandable that tech startups have limited resources but security and privacy should not be a secondary goal. Security matters as much as user experience does,” the hackers said in a statement to technology blog TechCrunch.

In the statement, the hackers said they blurred the last two digits of the phone numbers they posted but were still considering whether to post more with the full number visible.

By Wednesday afternoon, developers had used the data to set up a website letting Snapchat users find out whether their accounts had been compromised.

Snapchat did not immediately respond to a message seeking comment.

Last week, Gibson Security — a group of “white hat” hackers, meaning they don’t exploit the security gaps they find — published what they said was code that would enable such a hack. The SnapchatDB group said Snapchat implemented “very minor obstacles” after that.

“We know nothing about SnapchatDB, but it was a matter of time til something like that happened,” Gibson Security wrote Wednesday on its Twitter account. “Also the exploit works still with minor fixes.”

In a blog post Friday, Snapchat appeared to minimize the potential damage from such a hack, claiming that it would require a “huge set of phone numbers, like every number in an area code,” to match usernames to numbers.

“Over the past year we’ve implemented various safeguards to make it more difficult to do. We recently added additional counter-measures and continue to make improvements to combat spam and abuse,” the post read. “Happy Snapping!”