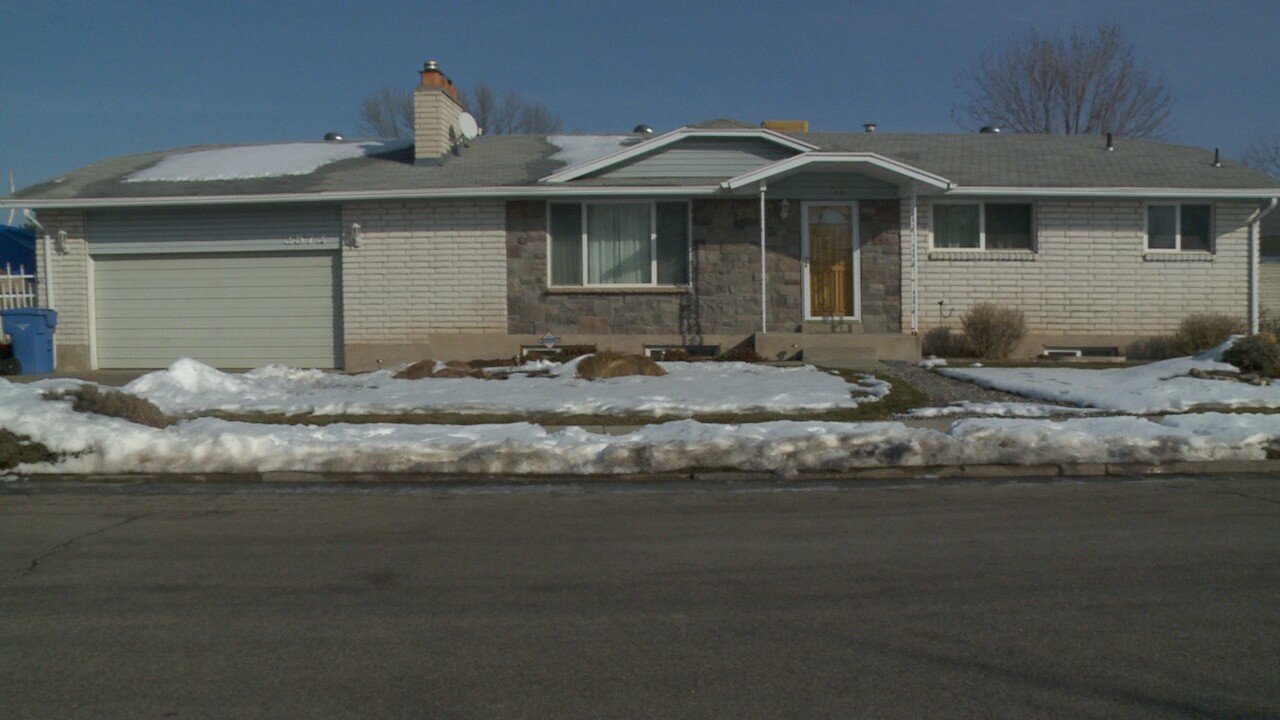 TAYLORSVILLE, Utah – An alleged domestic dispute in Taylorsville escalated to a physical altercation involving a gun, and a woman was taken to a hospital in serious condition and her husband is in the Salt Lake County Jail.

The incident occurred around 12:30 a.m. Wednesday when a husband and wife were arguing in their vehicle just outside their residence, 2572 West Surrey Road.

Lt. Justin Hoyal of the Unified Police Department said at one point a gun was placed on the dashboard of the vehicle. Hoyal said the altercation became physical, and the husband and wife both tried to gain control of the firearm.

“…each the husband and wife was trying to get the gun,” Hoyal said. “During that argument the gun went off, and the wife was shot in the face.”

The 48-year-old female victim was taken to a hospital in serious condition, and Hoyal said later Wednesday she had been upgraded to serious but stable condition.

The suspect in the altercation, 51-year-old Scott Park, faces a charge of discharging a firearm during a domestic dispute, which Hoyal said is a felony. Hoyal said the charge reflects what they believe happened during the altercation.

Hoyal said the investigation is ongoing, “But it appears that while they were arguing over the gun, the husband pulled the trigger on the gun, which, ultimately, the bullet struck his wife in the face,” he said. “Right now, he was just booked on discharging a firearm during a domestic dispute, not aggravated assault or attempted homicide charges… because they were just arguing over it when he pulled the trigger on the gun.”

Park was booked into the Salt Lake County Jail. FOX 13 News will have more information as it becomes available.