A contractor had been in the parking lot, located near 140 North and 900 West, all day digging a trench to reach a sewer line. The owner of a neighboring business told FOX 13 that the contractor finished his work at about 4:45 p.m., covered the trench with plywood, then left.

Less than 15 minutes later, a man walking to pick up food in the nearby East Sea Restaurant walked over that cover, and the plywood gave way, plunging him 10 feet into a trench.

He suffered a leg injury in the fall and became stuck in waist-deep water.

"When our first crew got here they found a man who was down in a trench probably about 10 feet about waist deep in water, having a leg injury, probably a broken leg, and he was unable to get out," said Salt Lake City Fire Dept. spokesman Jasen Asay.

Witnesses heard the man calling for help and called fire crews, who worked for about half an hour getting him out of the trench.

"We were able to use a ladder to get down into the trench, free the man safely get him out of the trench," Asay said.

The man was taken to a nearby hospital. 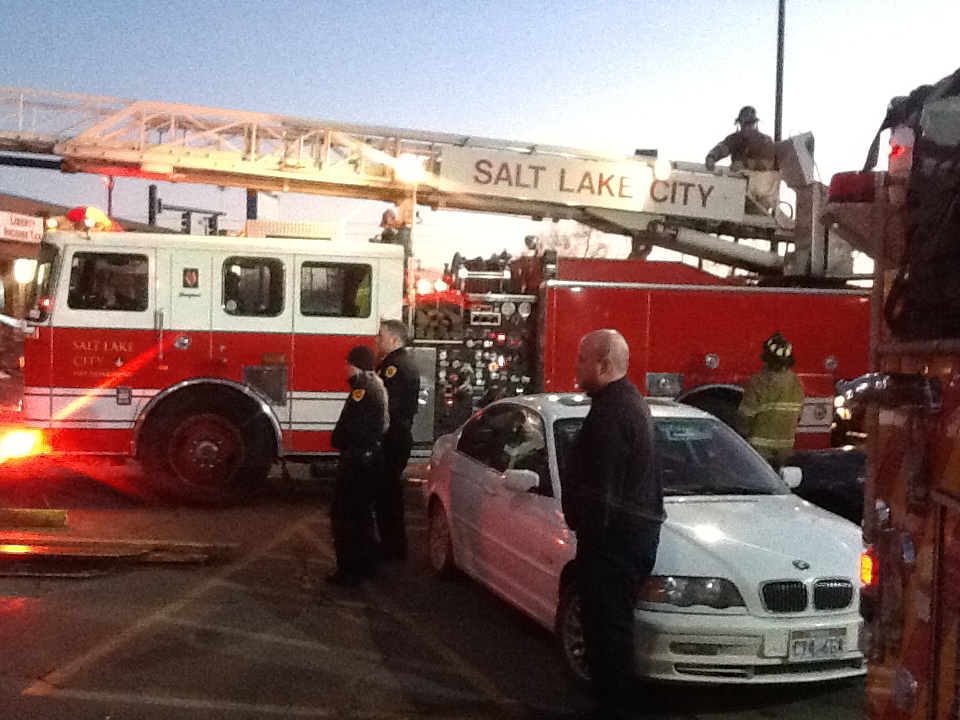