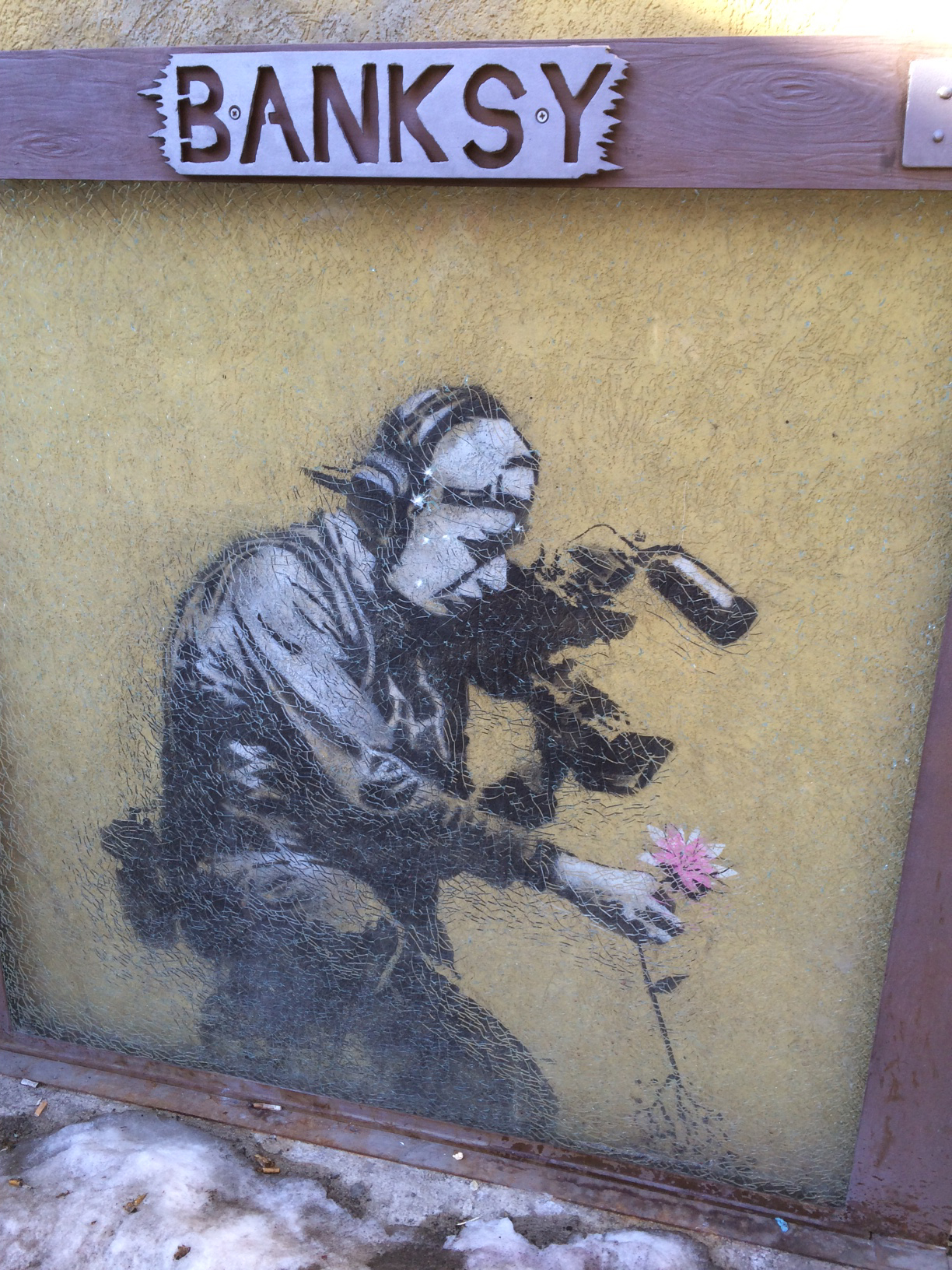 PARK CITY, Utah — Less than two weeks after two art pieces by the world-famous artist Banksy were damaged by vandals, a man has posted a video on YouTube that appears to show the vandal in action.

Ricardo Cabeza posted this video online, (WARNING: Video has graphic content) which claims responsibility for the damage to the two pieces. The authenticity of the video could not be verified, but it appears to show an individual striking the Banksy piece depicting a cameraman tugging on a flower.

Park City police released surveillance images of the vandals, which can be seen here.