Man killed after vehicle veers from I-15, hits tree 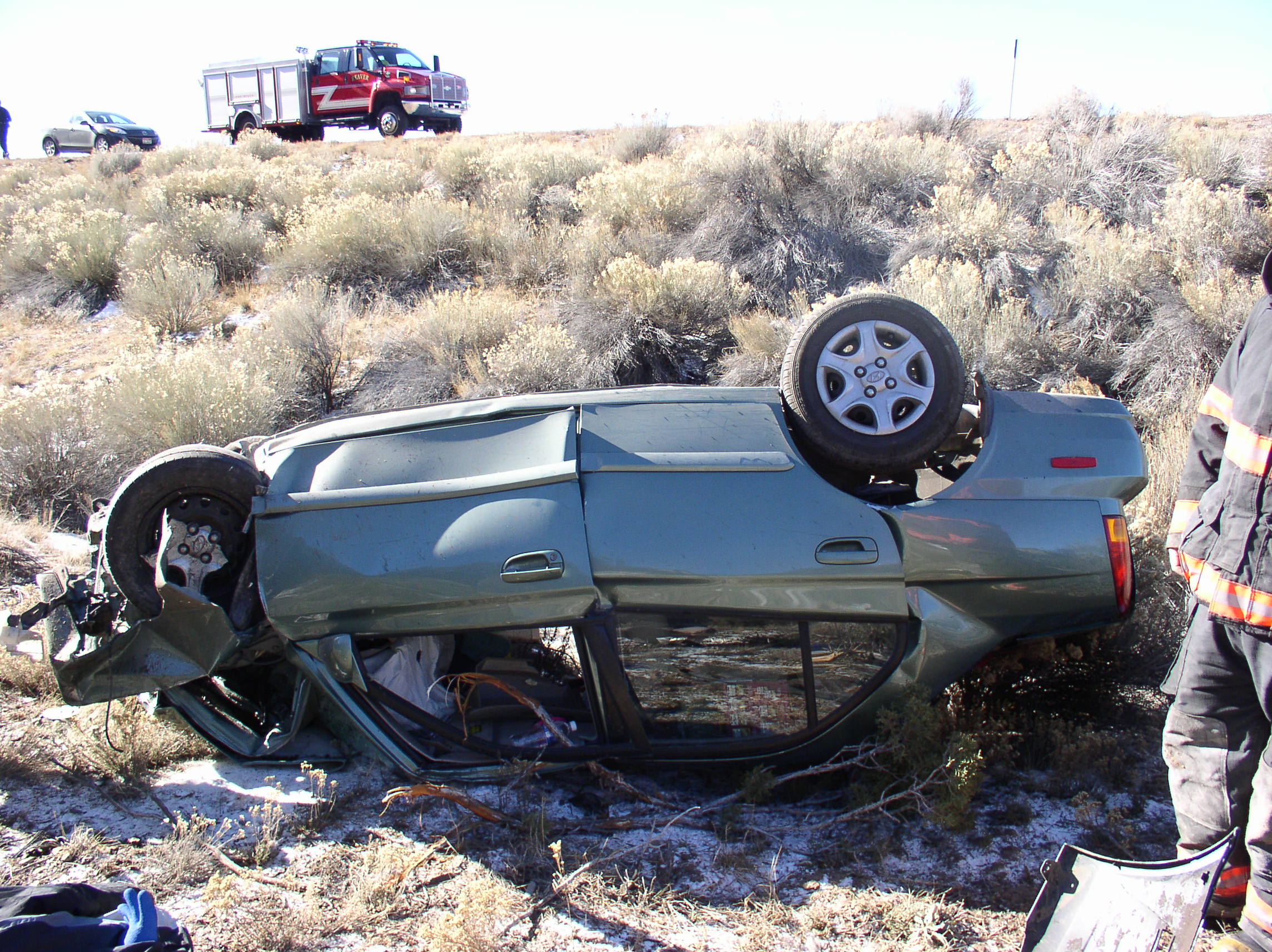 BEAVER COUNTY, Utah –A man died after his vehicle veered off of I-15, collided with a tree and rolled to land on its roof Sunday afternoon.

A green Hyundai traveling northbound near Beaver veered off the road at about 12:37 p.m. near mile post 119.

According to information from the Utah Department of Public Safety, the vehicle may have veered due to a possible medical episode.The driver was the only occupant of the vehicle.

The man was partially ejected during the accident, and he died shortly after being rushed to a local hospital. There were no other injuries reported.

The cause of the crash is unknown and remains under investigation. FOX 13 News will have more information as it becomes available.