One dead in Logan Canyon crash 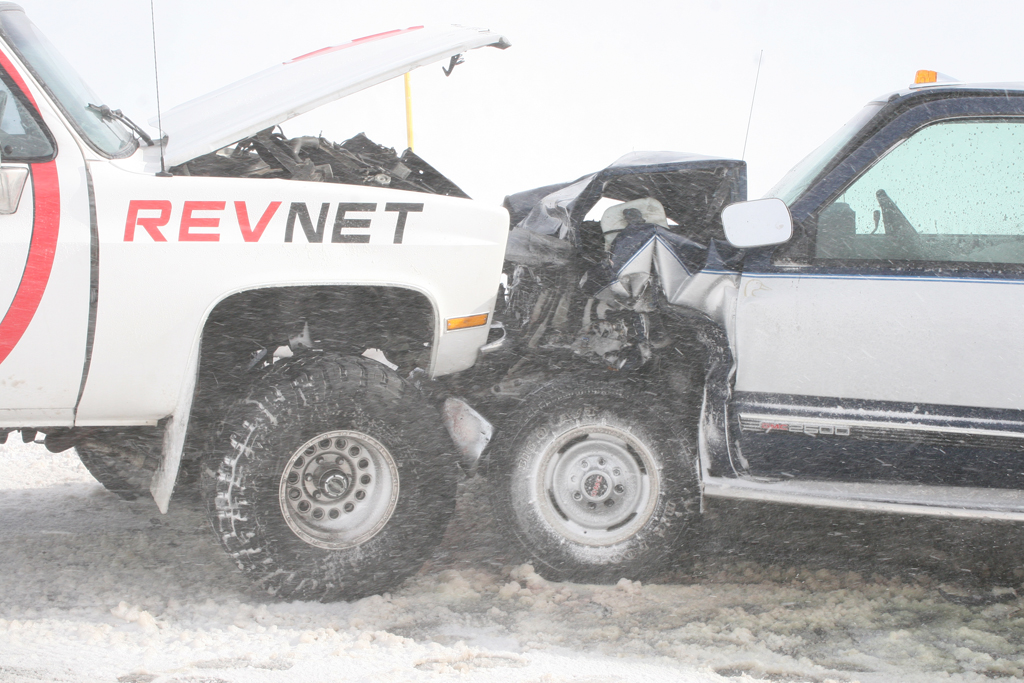 Utah Highway Patrol troopers were first notified about the collision at 10:38.

According to a report from the Department of Public Safety, a Chevrolet Suburban was traveling northeast toward Garden City when the driver came around a curve near mile marker 495. The driver lost control of the Suburban and slid into the path of a GMC Sierra.

The driver of the Sierra attempted to move the vehicle to the right, against a metal guardrail, but the Suburban struck the Sierra head-on.

Both drivers sustained injuries. Their names and the nature of their injuries were not disclosed.