SPANISH FORK, Utah -- The Spanish Fork community is reeling after a murder-suicide left an entire family of five dead.

Authorities said a Lindon police officer killed his wife, two children, and mother-in-law before taking his own life.

Nearly 24 hours after officers made the gruesome discovery, there are still lots of unanswered questions. The main question on everyone's mind - why did this happen and what caused it?

The unfolding of Thursday's tragic discovery began when 34-year-old Joshua Boren, an officer with the Lindon Police Department, failed to show up for his shift Thursday night. After an hour with no sign of him, officers went to his house. Spanish Fork Police Chief Steve Adams described the scene.

When officers went inside, they found Boren's mother-in-law, 55-year-old Marie King, Boren's wife, 32-year-old Kelly Boren, and his two children, 7-year-old Joshua "Jaden" and 5-year-old Haley all dead along with Boren himself.

"We hope to gain an understanding at some time of all the things that was going through Josh's mind, but I'm certain that we're not going to be able to do that,” Adams said.

Authorities believe the rocky, on-again, off-again marriage between Boren and his wife may have led to the quadruple murder-suicide, though they did not find a suicide note inside the house.

Neighbors who knew the family are in disbelief.

"All I know is that there had to be something going on with him and his wife because I knew how much he loved those kids - so something wasn't right with him when it all happened," said one neighbor who did not want to be identified.

Lindon Police Chief Cody Cullimore said - in the three months Boren has been on the force - that his behavior has not raised any concern within the department.

"There were no red flags, everything about him was outstanding,” he said. “His performance since that time has been outstanding."

Authorities believe the last contact anyone had with Boren was Thursday at about 4:30 p.m. on a phone call, but they are not releasing any details related to the nature of that call.

The bodies are at the Utah State Medical Examiner's Office. Authorities are waiting for preliminary results of the autopsies.

Chief Cullimore also issued a statement regarding the incident. Read the statement below:

The Lindon City Police Department is saddened to learn of the tragic events which occurred at the Spanish Fork home of Officer Joshua Boren on Thursday, January 16, 2014.

Officer Boren was selected for hire in October from a field of over 70 highly qualified applicants and had performed admirably as a patrol officer. His conduct, behavior and professionalism were exemplary.

We are shocked and saddened by the events as they appear to have occurred. We are working closely with the Spanish Fork Police Department to investigate and hopefully come to an understanding of this tragic occurrence.

Officers said the bodies will be transferred to the State Medical Examiner’s Office where autopsies will be performed.

Continue to watch FOX 13 and fox13now.com for updates. 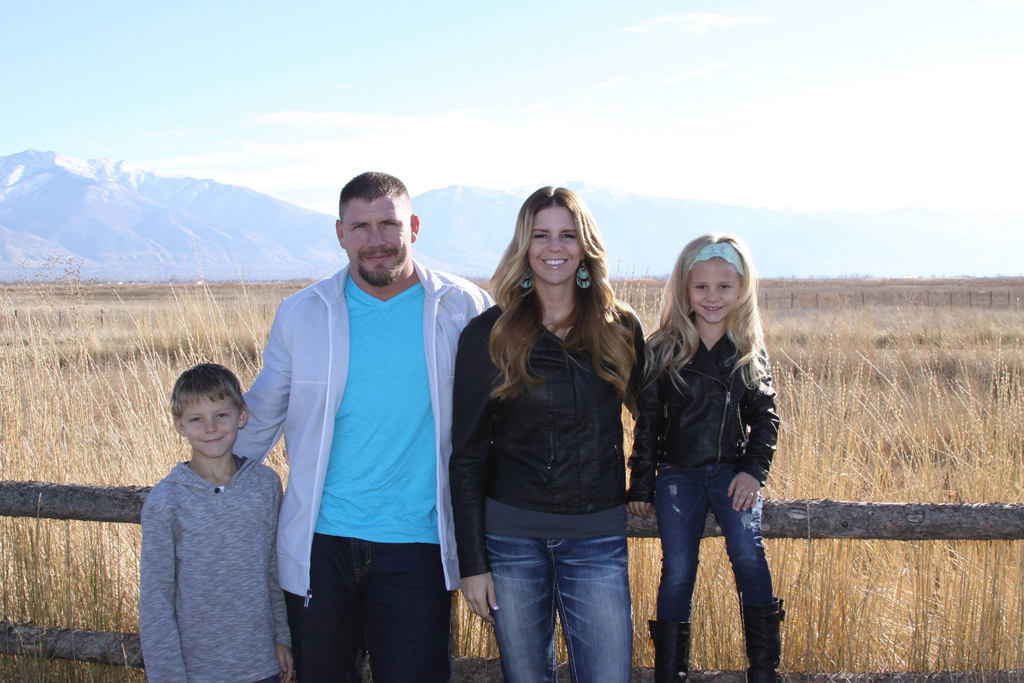