Man killed in rollover accident after driving away from police 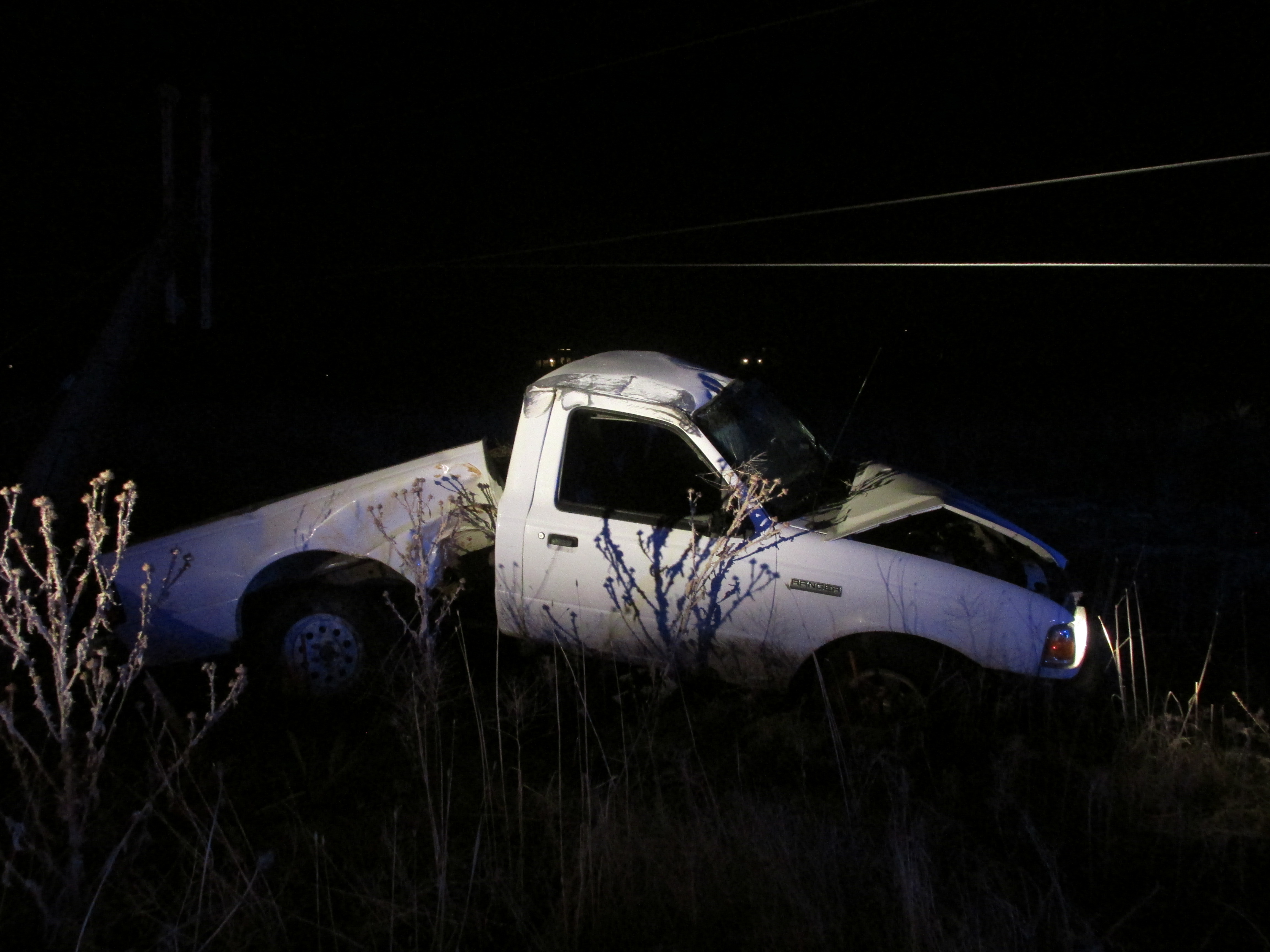 TOOELE COUNTY, Utah – A man was killed in a traffic accident on State Route 138 near Stansbury Park Saturday night.

According to a press release from the Tooele County Sheriff’s Office, Mark Richard Johnson, 37, of Stansbury was killed in the wreck.

According to the press release, Johnson was involved in a domestic dispute that occurred at his residence earlier Saturday. Police were trying to locate Johnson, and when an officer found the man’s vehicle he followed it.

As the sergeant was following the vehicle, it pulled over to the side of Brigham Road in Stansbury Park. The officer pulled in behind the vehicle, and Johnson’s vehicle immediately pulled away. The police vehicle followed, and when the officer saw Johnson fail to stop at a stop sign at Brigham Road and State Route 138, the officer activated his emergency lights and siren in an attempt to stop the vehicle.

Johnson was taken to a local hospital, where he was pronounced dead shortly after. The Utah Highway Patrol is investigating the accident.