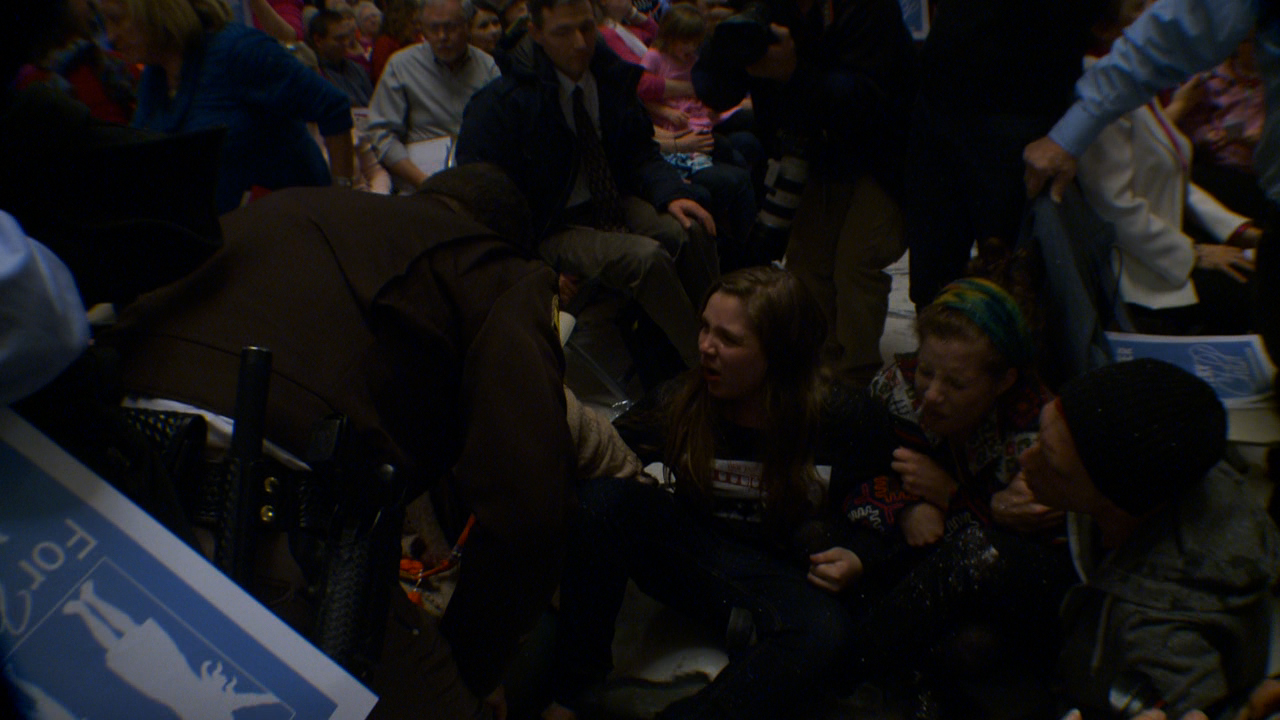 SALT LAKE CITY -- A divisive issue was really only divided by a few yards at the Utah State Capitol on Tuesday, where cheers fell on either side of the ongoing same-sex marriage debate in the state.

But a crowd that filled the Capitol steps disagreed. Their speeches and signs called on state lawmakers to stop an appeal of a federal judge’s decision in December, which struck down Amendment 3, Utah’s ban on same-sex marriage.

“I think people are becoming more and more aware that families like ours are legitimate, and we’re just like everybody else. And we want a safe and wholesome place for our kid to grow up,” said Mark Parkar, who attended the Rally for Equality with his husband and daughter.

Critics at the rally argued the Utah Attorney General’s office should not be using tax-payer dollars to fight the judge’s ruling on Amendment 3, which they believe would not have as much support today as it did when it was passed.

“I think it would be nice to see the lawmakers from the Attorney General’s office to the Governor take the high road. I don’t think they’re taking the high road. I think that they’re focusing on details that probably aren’t important. They’re spending money that shouldn’t be spent, and they’re ignoring love and families in the process,” said rally attendee, Camille Neider.

Inside the Capitol rotunda, however, was a crowd of families arguing just the opposite and applauding attorney general Sean Reyes for moving to preserve the ban, at whatever the cost.

“This fight is worth fighting. It absolutely is because it comes back to the state’s rights issue. Our federal government is out of control with what they’re doing. They really are in so many ways,” said Rod Stott, who rallied in support of Reyes. “Marriage is man and woman.”

By the end of the night, the rally from outside started to spill inside, as chants from protesters calling for equality echoed throughout the room.  The evening ended with a police escort for some, and brought the rest of the two groups together under one roof, still as divided as they started.