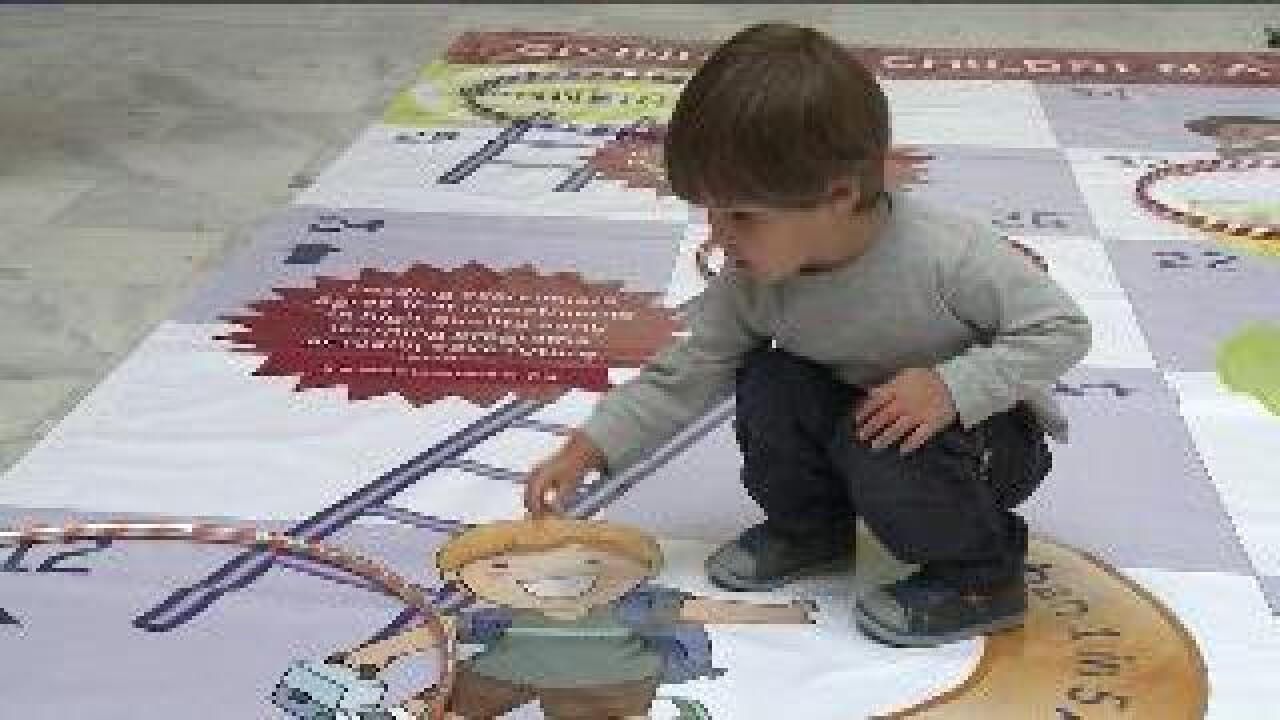 SALT LAKE CITY -- A bill that would help fund pre-school education is the state is generating buzz at the capitol.

The pre-k bill is expected to target kids at risk of falling behind before they even enter public school.

It's an idea that didn't gain much traction last legislative session. The new bill is in the drafting phase and lays out a different plan for pre-school funding.

“We are no longer picking our favorite or a preferred pre-school model, it is all hands on deck,” said Rep. Greg Hughes. “It is ‘everyone get ready’ and I think that's the difference between this year and last year.”

Regardless of what that pre-school program looks like, in-home, Montessori or other, the state would pay for the program, after that child is tested and the state determines they are learning at grade level.

Hughes estimates it would cost the state $5 million a year.

“We struggle to fund K-12 as is, so before we jump into another expensive item we need to balance where can we best spend money.” said Rep. Stephen Urquhart from St. George.

Educators say kids from lower income homes often arrive at kindergarten unprepared and have to be enrolled in special education classes.

“Those classes are expensive. They are more expensive than regular schooling.” said Terry Haven, deputy director of Voices for Utah Children.

Hughes said the state spends $10 to $30 million on intervention funding for kids who fall behind.

Hughes added the state could save money by catching the problem early on.