Man in serious condition after car slams into embankment 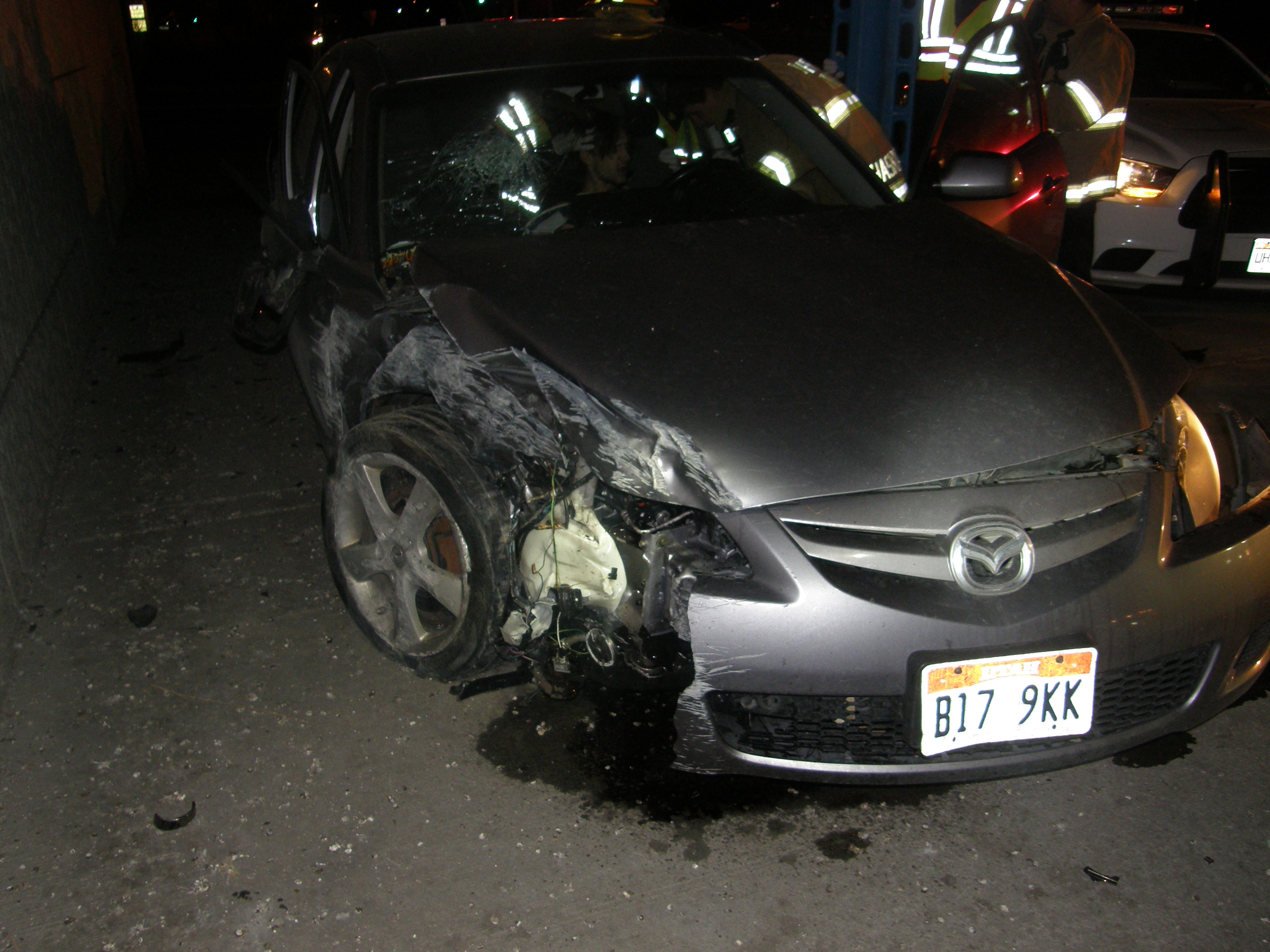 MURRAY, Utah – A man was transported to a hospital in serious condition after driving a vehicle into an embankment Sunday night.

Sgt. Todd Royce of the Utah Highway Patrol said the vehicle was exiting I-15 and moving on to 5300 South when it ran a red light at the intersection and hit an embankment.

Royce said the driver, who appeared to be impaired, was taken to a hospital with serious but non-life-threatening injuries.