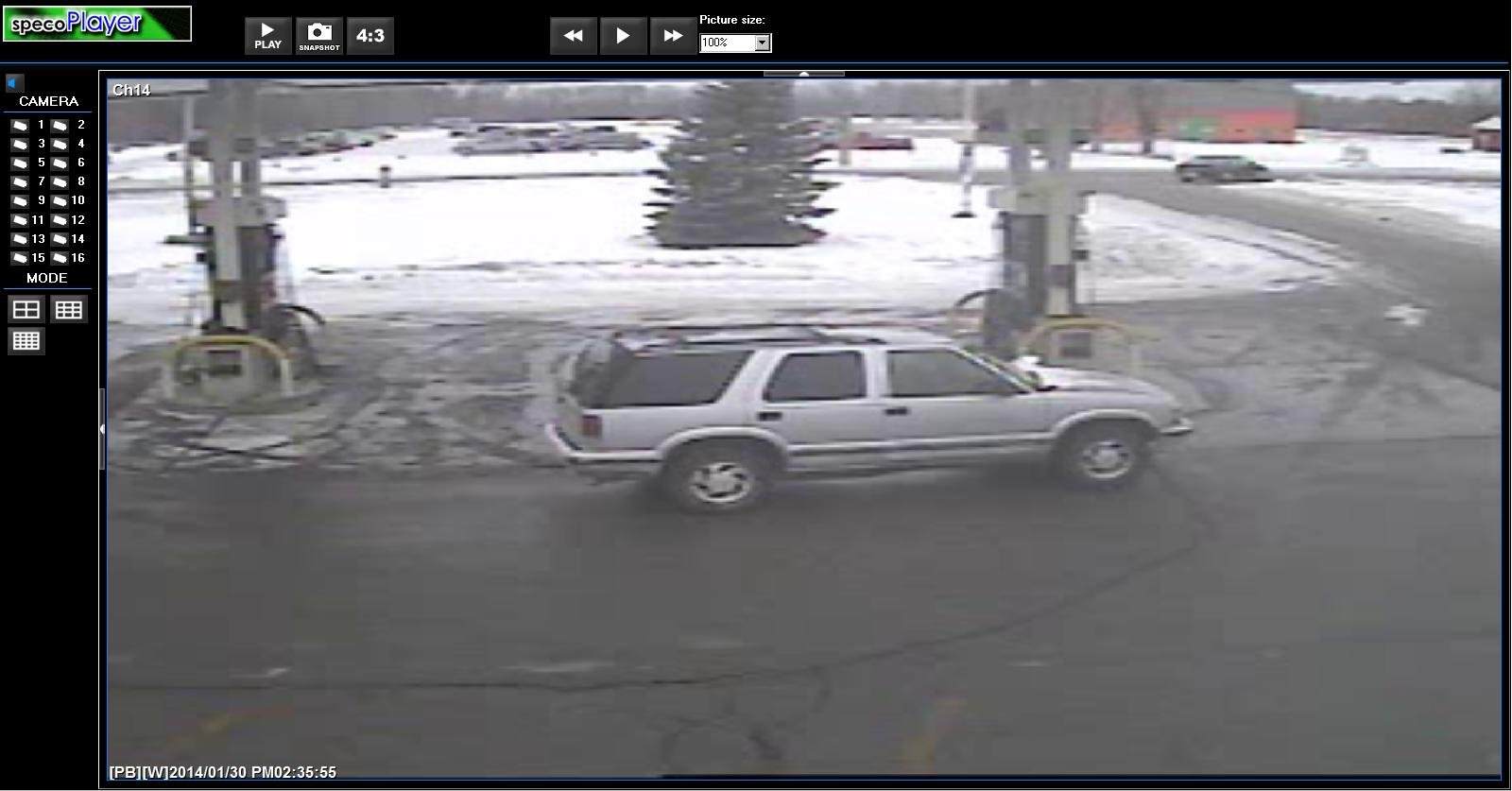 By Joe Sutton and Rick Martin

(CNN) — A 59-year-old woman has been taken into custody in connection with a case where human body parts were found in garbage bags dumped along a rural Michigan road.

Authorities have not released the woman’s name, nor has she been arraigned.

The body parts were found Thursday in St. Clair County, a few miles from the Canadian border.

A witness told police she saw a middle-aged woman in a light-colored SUV dumping what she initially thought was garbage in the area.

Security camera footage from the area confirmed the witness’ account. “A suspect vehicle was identified and images broadcast of a person of interest,” the St. Clair Shores police and the St. Clair County Sheriff’s Office said in a joint news release Saturday.

The body parts belong to a 32-year-old area man who had been missing since January 26. He was identified through fingerprints.

“He would sit outside, very friendly,” a neighbor told CNN affiliate WDIV. “Well respected, everyone talked to him. He would say hi to everybody.”