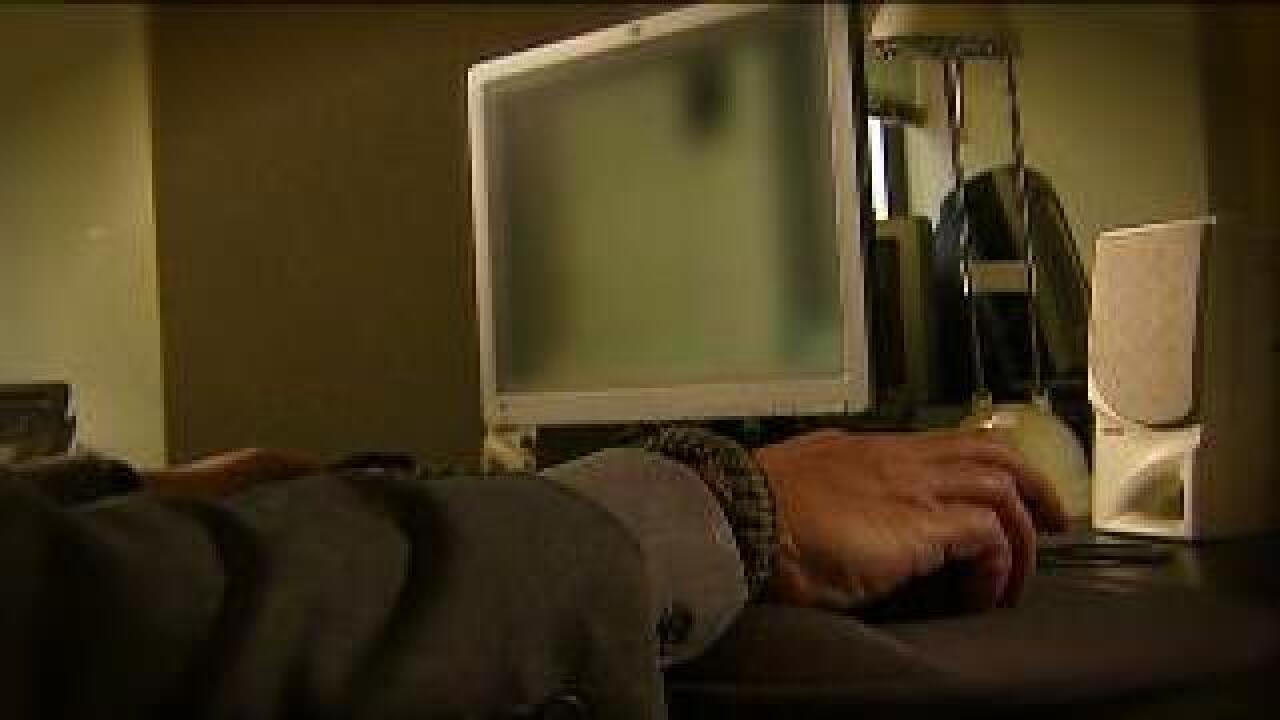 When people in relationships take photos or videos of each other in intimate or compromising situations, sometimes those images become public without the person’s consent after the relationship ends.

Brandy Farmer is the president of the Utah Women’s Lobby, and she said it’s a serious issue.

“I have spoken to victims who have been turned away from services they have desperately needed because society blames them for participating and posing for a photo they never gave one thought to either taking or sending themselves, or having it taken by someone they believe would love and protect them,” she said.

The House Law Enforcement and Criminal Justice Committee discussed the proposal for some time, with free speech issues emerging as part of the discussion. The proposal passed through the committee on a vote of 6 to 1 and will now go before the full Utah House.