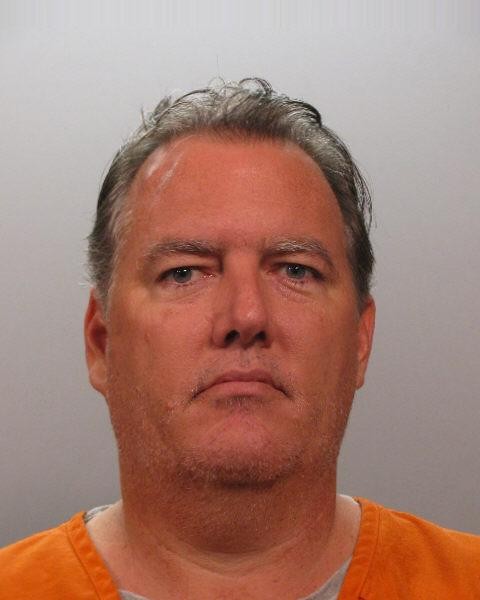 (CNN) — Fighting back tears and visibly shaking on the witness stand, Rhonda Rouer testified Saturday in the Florida murder trial of her boyfriend, Michael Dunn, and gave jurors her account of what happened the night Jordan Davis was fatally shot.

Rouer told jurors that she had two rum and colas and Dunn had “maybe three or four” at the 2012 wedding of Dunn’s son prior to pulling into the parking lot of a Jacksonville gas station beside a red Dodge Durango blaring loud music.

“I hate that thug music,” Rouer testified Dunn told her. Rouer replied “Yes, I know,” and then exited the vehicle.

Rouer went inside the gas station to get a bottle of wine and a bag of potato chips. Moments later, Rouer told jurors, “I heard pop, pop, pop.”

Rouer then said she heard a second set of “pop, pop, pop,” and turned around and saw Dunn outside. After Rouer exited the store, she told jurors, Dunn told her to get in the vehicle. When Rouer got back in the car, she testified seeing Dunn put a gun back in the glove box.

Rouer said they went back to the hotel, where Dunn ordered a pizza. She testified Dunn ordered the food because he thought it would make her feel better. She also said Dunn fixed a mixed drink for both of them in the hotel room.

The next morning, Rouer woke up and saw reports on TV about the shooting at the gas station. She testified that she told Dunn that she wanted to go home right away, despite having prior plans. They returned to his home, where he was later arrested.

Dunn has admitted he gunned down Davis, 17, on November 23, 2012, in a dispute over loud music, but claims the shooting was in self-defense.

In an interview with police less than 24 hours after the incident, Dunn said he wasn’t looking for trouble.

He told police he thought he saw the barrel of a shotgun or a stick in the teens’ SUV and that’s why he acted as he did.

“I’ve never been so scared in my life,” he said in the police interview.

Investigators have said they did not find a weapon inside the teens’ vehicle.

Rouer testified she wasn’t concerned about Dunn’s well-being or being behind the wheel, despite drinking at the wedding.

Her testimony was the emotional highlight in the rare Saturday court session. Earlier in the day, an evidence technician with the local sheriff’s office testified there were nine bullet holes in the vehicle where Davis was shot to death.

Det. Andrew Kipple testified there were three bullet holes in the rear passenger side door where the 17-year-old was seated. When asked by State Attorney Angela Corey whether Kipple found a weapon inside the vehicle, he responded “No.”

Defense attorney Cory Strolla questioned Kipple about the way the evidence was processed at the scene. Strolla also suggested there may have been time for a weapon to be dumped.

The case has drawn national attention because of parallels with the Trayvon Martin case. Martin and Davis were unarmed, young black males shot dead during a dispute.

Martin, 17, was shot dead on February 26, 2012, in Sanford, Florida. George Zimmerman was acquitted in his death.

Dunn has pleaded not guilty to first-degree murder and three counts of attempted murder related to three teens — Leland Brunson, Tommie Stornes and Tevin Thompson — also in the vehicle with Davis.

Davis’ friends testified Friday they drove away from the gas station to a nearby parking lot to check on Davis. The teens said they later drove the vehicle back to the gas station so they could get help. Bystanders pulled Davis out of the vehicle and began CPR.

If convicted, Dunn faces up to life in prison.