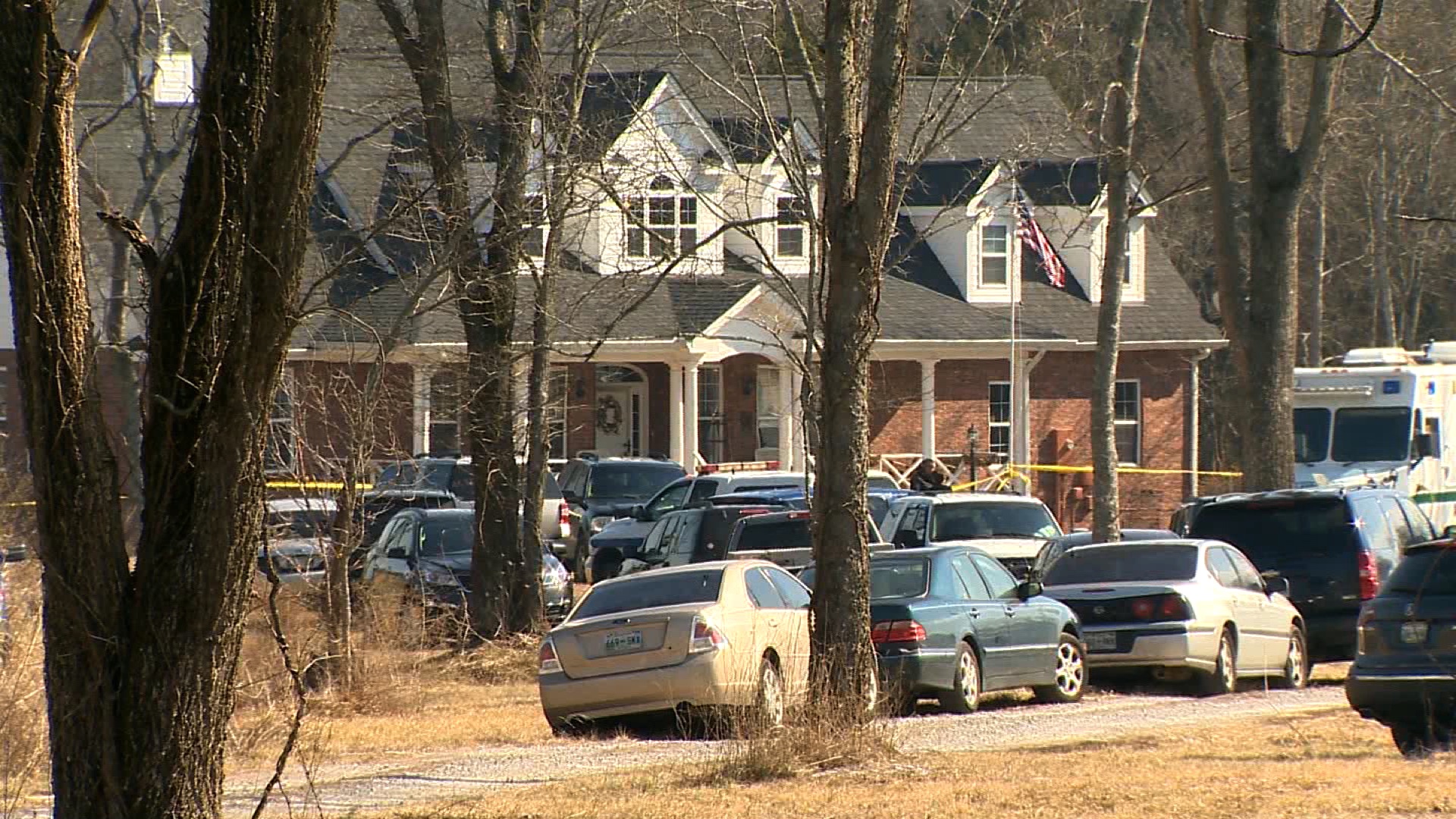 By Tom Watkins and Holly Yan

(CNN) — The son-in-law of a Tennessee couple who died in a bombing at their home this week has been charged with killing them.

Investigators arrested 49-year-old Richard Parker on two counts of felony first-degree murder and two counts of felony premeditated murder in connection with a package bomb that exploded at the rural Tennessee home of Jon and and Marion Setzer, investigators announced Thursday. Bond was set at $1 million, said Mark Gwyn, director of the Tennessee Bureau of Investigation.

Gwyn said Parker was the sole suspect in the case.

“Right now we feel like we have the person responsible for committing this crime in custody,” he said.

Jon Setzer, a retired lawyer, died Monday when the package bomb detonated outside their home near Lebanon, about 30 miles east of Nashville. Marion Setzer died Wednesday evening at Vanderbilt Hospital. He was 74; she was 72. Amid the debris, investigators found a note they said may have been attached to the bomb, but would not divulge its contents.

“This is a very important piece of evidence, because now you may have handwriting,” said former ATF agent and bomb expert Joseph Vince.

Officials originally said they thought the bomb had been delivered by the U.S. Postal Service, but on Thursday they said they now believe that was not the case. Instead, they said, it was planted at the house.

Officials said Setzer picked up the package from his mailbox, about 200 yards from the home. It detonated just inside the house, killing him and mortally wounding his wife.

“It doesn’t make sense at all,” family friend Ken Caldwell told CNN affiliate WTVF. “When I’ve heard it said that it was targeted, I thought, well, they must have targeted the wrong person.”

Law enforcement sources said they’re investigating how the package was delivered — whether it came by commercial delivery or private carrier.

State and local authorities descended on the neighborhood. The FBI, the Department of Homeland Security and the Bureau of Alcohol, Tobacco, Firearms and Explosives also are investigating.

Officials are testing items found in the home, including labels and pieces of paper, to determine whether they may have been part of the package or perhaps from previous deliveries from the same sender.

Before he retired, Jon Setzer worked on bankruptcy and other cases.

His former law partner, George Cate Jr., said Setzer was a dedicated servant and a pastor at “little country churches.” The two met while serving in the Army Reserve.

Cate said he couldn’t understand why anyone would want to target Setzer or his wife. “Nothing had happened in my recent times to make me anticipate anything of this kind happening,” Cate told CNN affiliate WZTV.

Cate and Setzer became partners at the law firm bearing their names from 1979 to 1991. Setzer worked on general civil cases and specialized in living trusts, his former partner said.

But health problems eventually made it difficult for Setzer to take care of all of his clients’ needs, and he quit practicing, Cate said.

Neighbors said the blast has scared them; some told WZTV that officers checked other mailboxes on the street for similar devices.

“Of course, it makes us a little anxious to go check our own mailbox when we see something like this happen, because normally boxes are delivered and mail is delivered, and you don’t question it,” neighbor Tony Dedman told the affiliate.