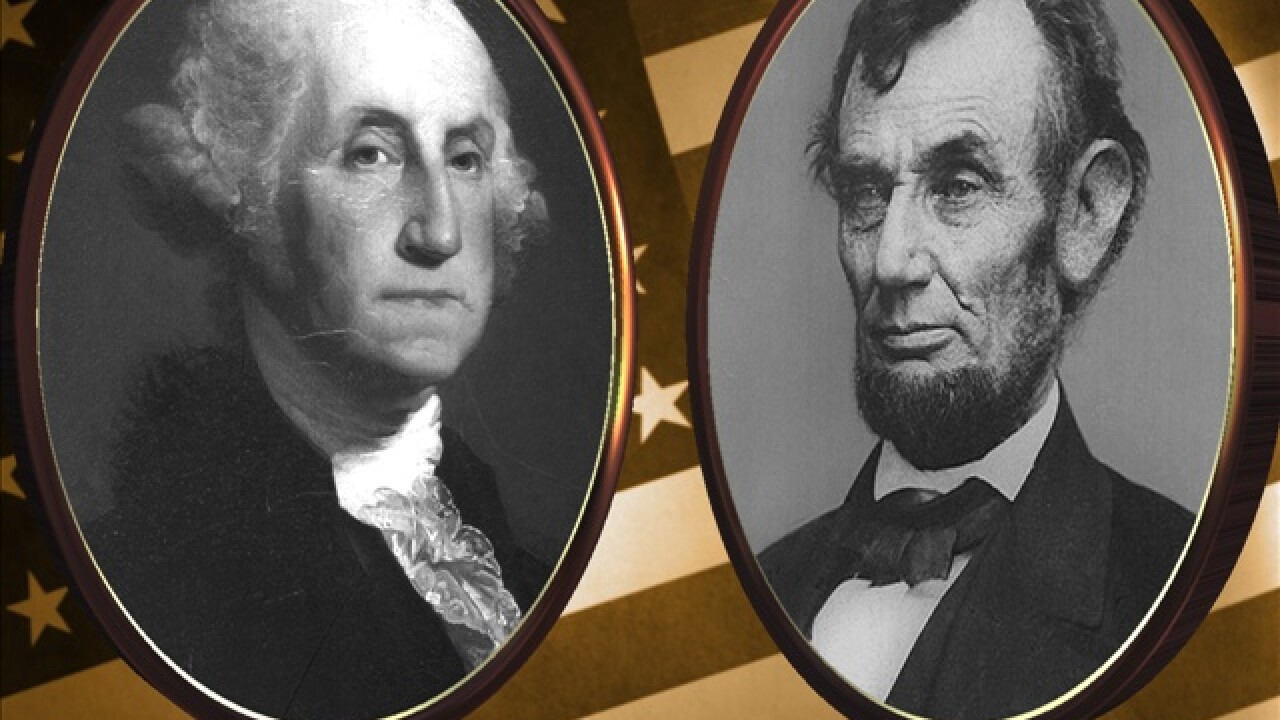 Presidents Day, despite widespread colloquial use, has not been adopted by the federal government as the official name of the Washington’s Birthday holiday.

However, many government agencies, including some at the federal level, still call it Presidents Day.

The story of the holiday’s many names goes all the way back to the time of George Washington’s birth, when the Julian Calendar was used.

Under the Julian Calendar, Washington was born February 11, 1732.

In 1752, the Gregorian calendar was adopted, putting Washington’s birthday at February 22, 1732.

Washington’s birthday was celebrated on both days during his presidency.

In 1885, February 22 was designated a federal holiday to honor Washington’s birthday.

In 1968, Congress passed the Uniform Monday Holiday Act. Under this act, existing federal holidays, including Washington’s Birthday, began to be observed on Mondays in order to give government workers three-day weekends.

An early draft of the act proposed renaming Washington’s Birthday to Presidents Day and making it a holiday to remember both George Washington and Abraham Lincoln, who was also born in February.

After much debate, Congress rejected the idea of combining Washington’s and Lincoln’s birthdays into one holiday called “Presidents Day.”

Although Congress rejected the “Presidents Day” idea, the Uniform Monday Holiday Act passed and took effect in 1971.  As a result, Washington’s Birthday is now observed on the third Monday of February, which actually prevents the holiday from being observed on the 22nd – his actual birthday.

Despite rejection by Congress, the “Presidents Day” name gained popularity among citizens, as did the idea of celebrating the birthdays of Lincoln and Washington on the same day.

The rise in the popularity of the “Presidents Day” name has been blamed, at least in part, on advertisers who were eager to start using the three-day weekend as a chance to promote big sales.

Adding to the confusion over the holiday’s true name is the fact that states can have their own names for holidays.

According to Utah Code Title 63G Chapter 1 Section 301, the third Monday in February is officially called “Washington and Lincoln Day.”