Alpine School District to install cameras outside of buses 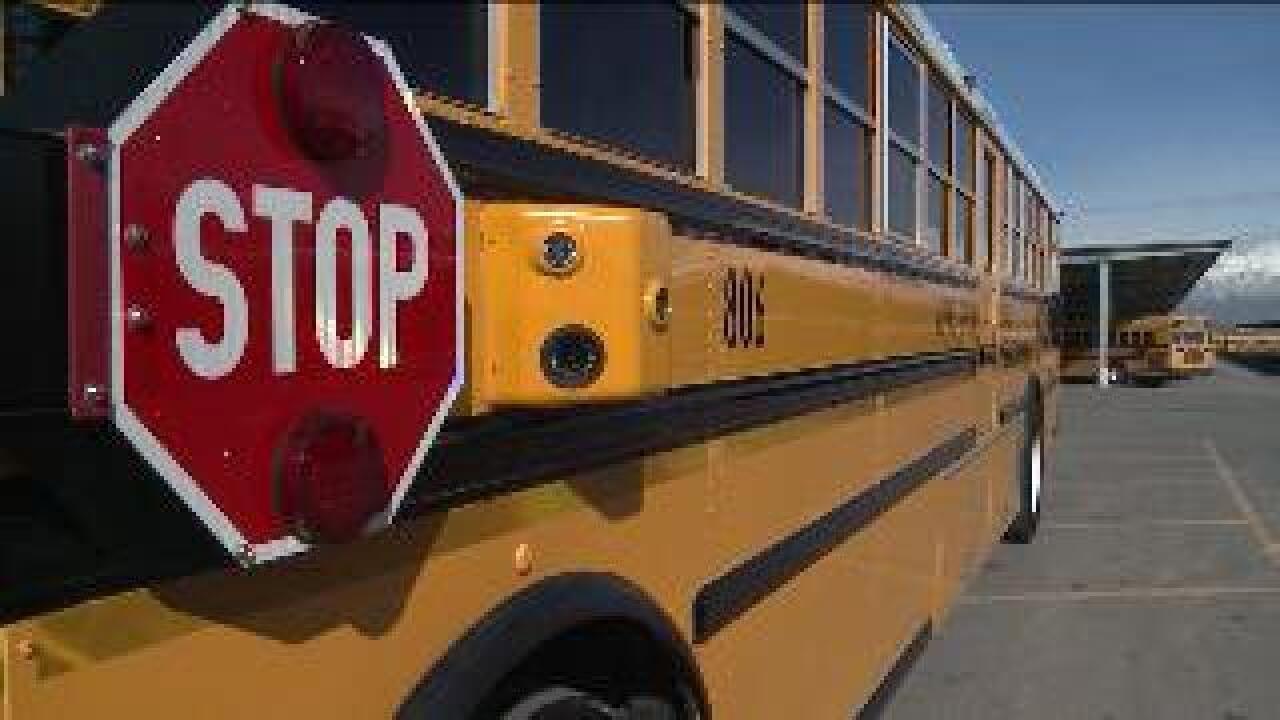 Right now the Alpine School District is testing a surveillance video system on its buses to catch drivers who go around the stop signs.

“We are finding more and more vehicles that are not paying attention to traffic laws,” said Shaun Adams with Alpine School District’s Transportation Department. “When the stop sign is out and the red lights are flashing, we have a lot of vehicles drive right on through.”

Bus drivers attribute the increase in violations to distracted driving.

The district is trying out a new camera system mounted on the outside of the bus to deter drivers from passing when lights are flashing.

The district turns the video of violations over to police.

“What this is all about for us is the safety of the children and driver behavior modification,” said Doug Frasier with Gatekeeper Systems the company that designed the camera system. “So we are hoping by being able to find evidence that there will be some fines, some public awareness on this and the behavior of drivers will change and they become more aware of it.”

Because of the system’s steep price tag of $4,000 per unit, officials expect to install cameras on a handful of buses throughout the district.